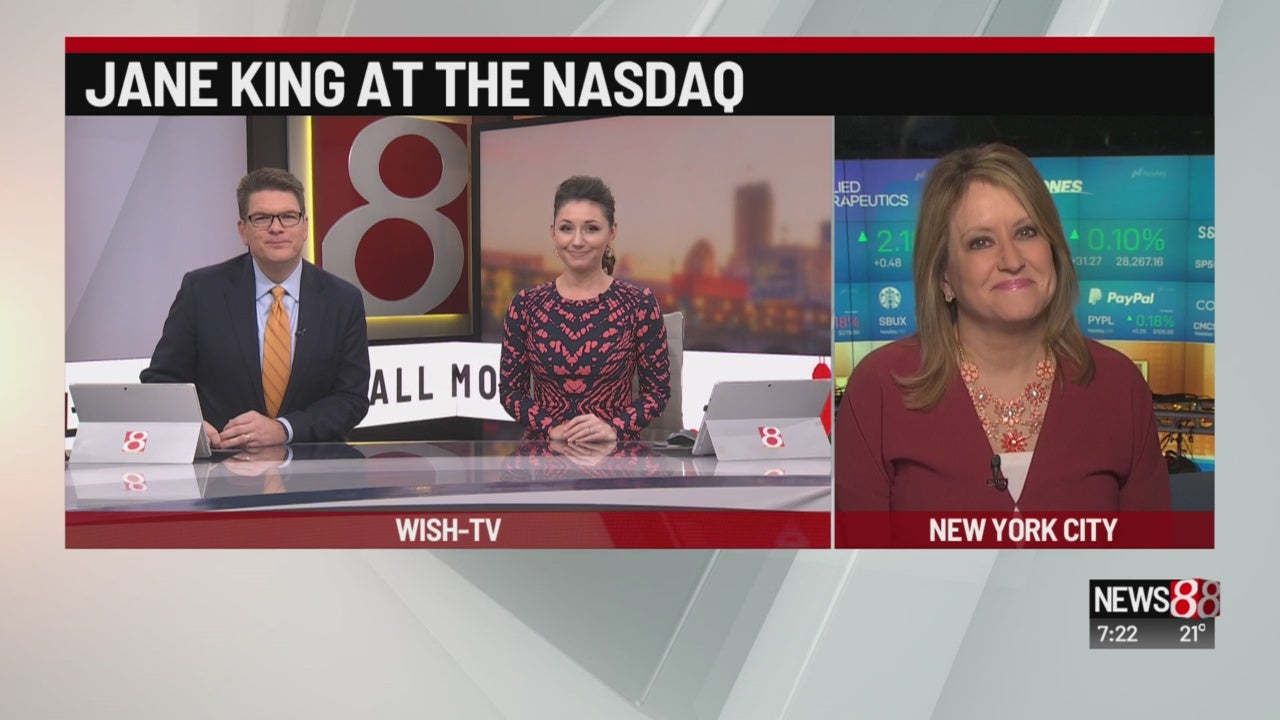 Data compiled by website 24/7 Tempo showed Kroger was the big winner when it came to identifying the top supermarket in each state.

24/7 Tempo analyzed data from Yelp and Google Trends to determine which supermarkets are customers’ favorites.

It found Kroger was the top grocery in Indiana and 12 other states.

Small distilleries are begging Congress to extend legislation that will save them from a 400 percent tax hike before the stopgap spending bill expires Friday – and now lawmakers are one step closer to providing relief.

A one-year extension of the federal excise tax reduction for distillers in the year-end legislative package.

The tax cut, which reduces what producers pay for their first 100,000 proof gallons, was originally meant to be permanent but now faces a mere year-long extension.

The Department of Justice is on track to approve a merger of textbook sellers McGraw-Hill and Cengage despite opposition by student groups who say the deal will only add to already skyrocketing college costs.

The companies argue it may not lead to higher textbook prices as McGraw-Hill is strong in science books while Cengage is strong in psychology and other social sciences.

The House Ways and Means Committee sen the United States-Mexico-Canada Agreement to the full house.

The entire chamber is expected to pass the NAFTA replacement Thursday.

Nearly half of auto parts would have to be made by people making at least $16 an hour. The agreement would also update digital trade and intellectual property provisions.

Procter & Gamble says its old-fashioned liquid detergent, which debuted in 1972, just isn’t cut out for the job anymore, so it invented a new Dawn dish spray designed for how people are washing their dishes today.

It says more consumers are washing one or two dishes during “cooking downtime,” instead of letting them pile up and doing one big wash once they’re all done, according to P&G.

The company says the old Dawn wasn’t intended to be used that way.