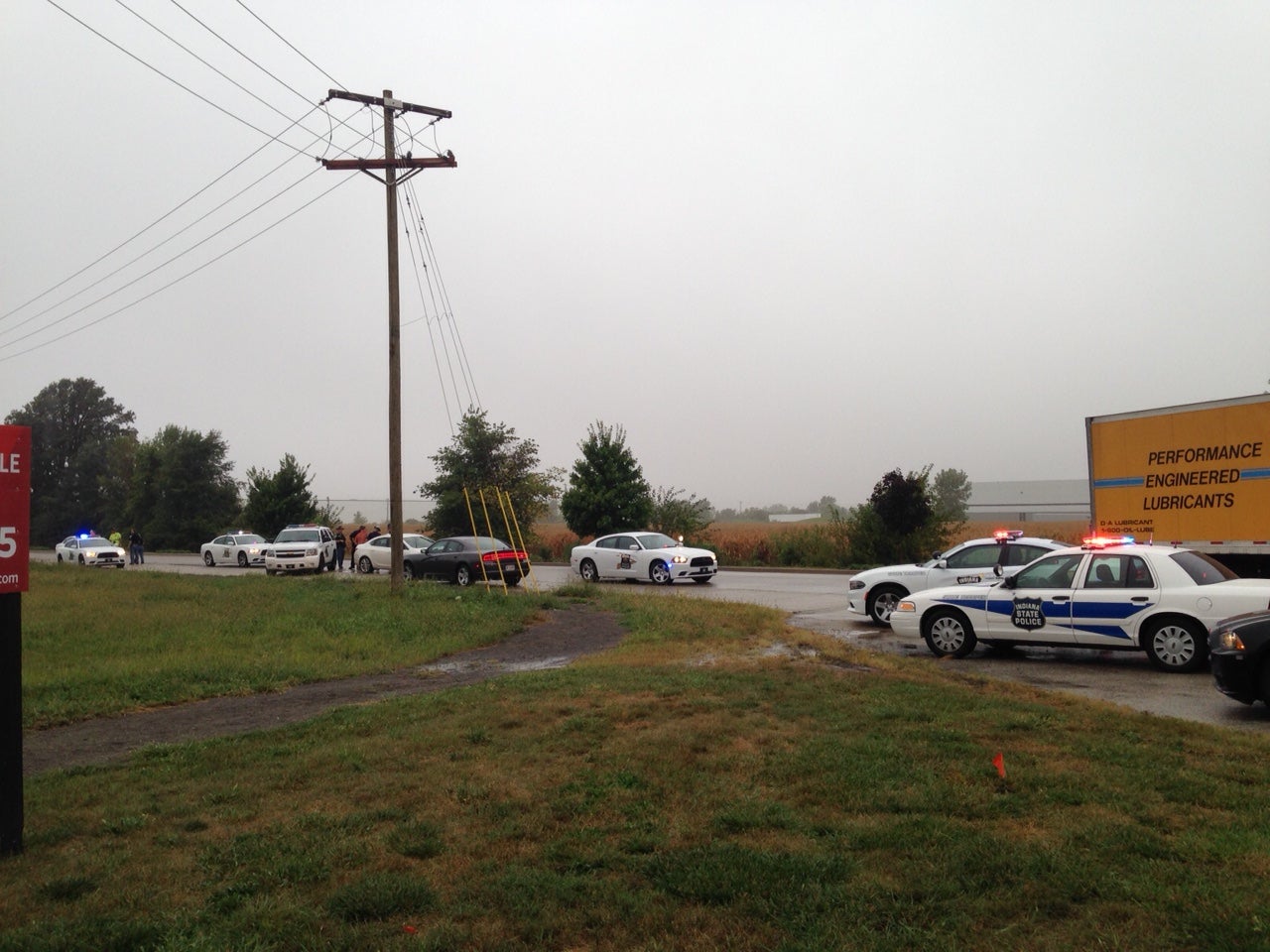 WEST LAFAYETTE, Ind. (WLFI) – West Lafayette police have identified the three people who were taken into custody Wednesday morning after a reported robbery at a CVS Pharmacy led authorities on a police pursuit.

According to the West Lafayette Police Department, around 7 a.m., a man entered the CVS on Sagamore Parkway in West Lafayette and demanded narcotics via a note. He then allegedly walked behind the pharmacy counter and began stuffing drugs from the shelf into a bag.

WLPD said the suspect was in and out of the store within a couple of minutes.

The man fled in a silver Buick, followed by West Lafayette police. A pursuit ensued onto Interstate 65 South, towards Indianapolis. Once on the interstate, Indiana State Police took over the chase.

With the assistance from the Lebanon Police Department, all three people were eventually taken into custody.

After serving a search warrant on the vehicle, WLPD said investigators allegedly found the stolen narcotics from the robbery.

Gates, Parker and West have been preliminary charged with conspiracy to commit robbery and theft. Gates has a subsequent charge of resisting law enforcement.

All three have been taken to the Tippecanoe County Jail.