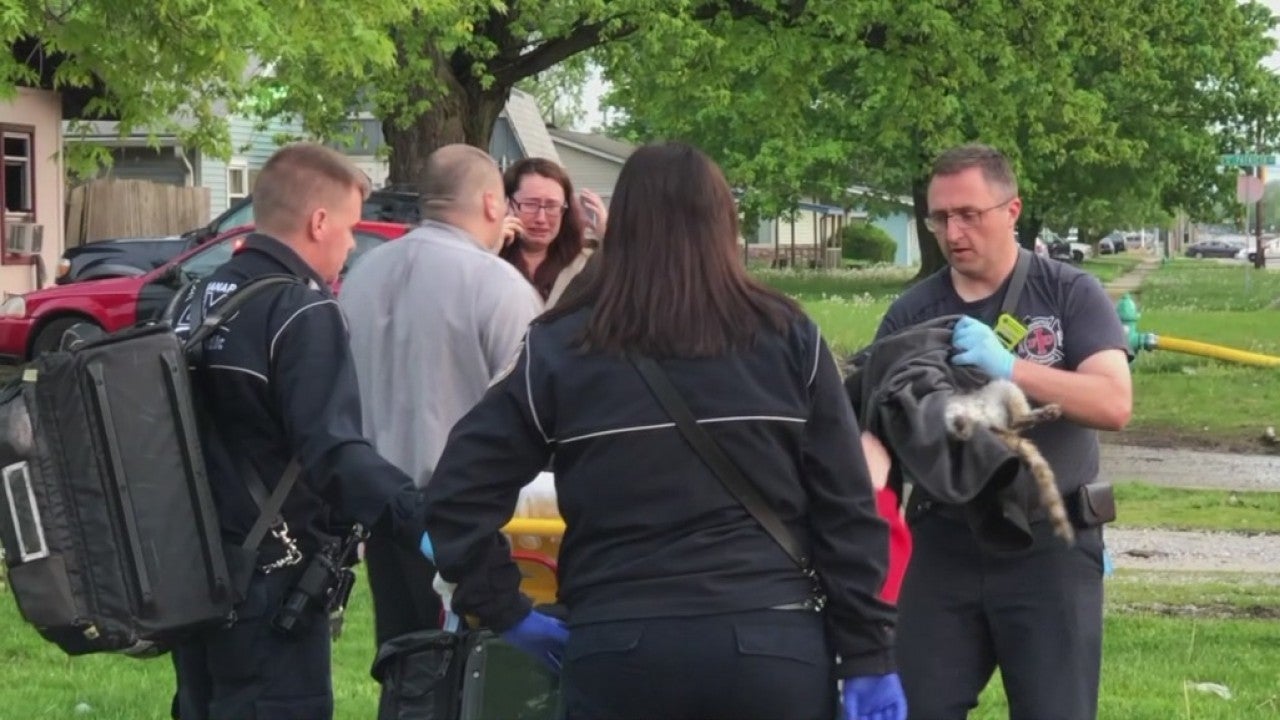 INDIANAPOLIS (WISH) — A house fire Saturday night on the west side of Indianapolis killed a family pet and caused at least $50,000 in structural damage, officials said.

Firefighters from Indianapolis, Speedway and Pike Township were called to the 3100 block of Georgetown Road around 7:45 p.m.

The fire started in a closet and appeared to be accidental, according to acting IFD battalion chief Capt. Bruce Macy.

Residents — and one of the family’s cats — escaped the fire unharmed.

“One cat unfortunately expired,” said Macy. “The homeowners are obviously pretty upset about it.”

Firefighters managed to save the family’s guitar and banjo collection but said the fire caused an estimated $10,000 in damage to their other possessions.

“Look, the cat’s OK!” exclaimed neighbor Chip Spaulding, visibly relieved when firefighters carried one of the family’s pets out of the house.

“I thought it was my house at first,” he told News 8. “I’m just happy my neighbors are all right.”