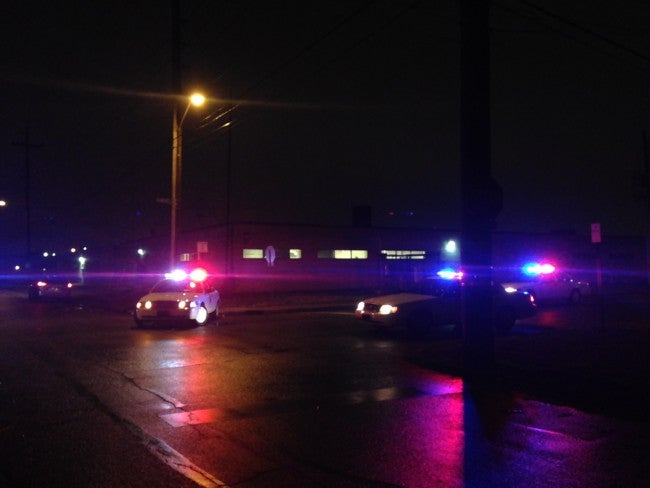 INDIANAPOLIS (WISH) – There was a heavy police presence in a west side neighborhood Wednesday morning as officers investigated a number of shootings that happened less than 24 hours after four people were found dead in home nearby.

The first shooting happened around 1 a.m. Wednesday on Udell Street. Police say they found a man who had been shot lying in the street. He was transported to a local hospital in stable condition.

Around 6:20 a.m. officers were called to the 1800 block of North Harding Street and located a woman who was wounded by gunfire. She was alert and conscious and transported to a local hospital.

According to investigators there, the shooting involved an ongoing dispute between neighbors. Police said SWAT team members were called to the scene because a subject(s) was barricaded in a home. The situation ended about an hour later after police made contact with the person or people inside.

IMPD Chief Rick Hite was animated at that scene, saying people need to learn how to resolve conflict without weapons.

“We take the loser to the morgue and the winner to jail. That is not what we want to do,” Chief Hite said.

While investigators were still on scene of the shooting on N. Harding St., another incident was reported a few blocks away in the 1800 block of West Minnesota Street around 8:40 a.m. Police say a 15-year-old was shot in the leg and was listed in good condition.

Wednesday morning’s shootings happened near the neighborhood where people say four people were found shot and killed inside a home Tuesday morning.

It’s unclear if any of the shootings are related. Anyone with information is asked to call Crime Stoppers at 317-262-TIPS.