West Virginia man killed in near north side shooting 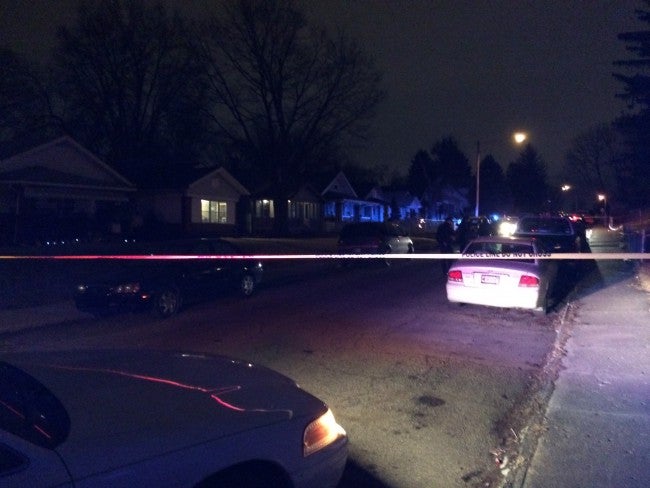 INDIANAPOLIS (WISH) – Indianapolis Metropolitan Police Department officers responded to a fatal shooting on the city’s near north side Friday night.

The shooting, which happened just before 9 p.m. in the 1200 block of West 32nd Street, involved an adult male, officials said. Police identified the victim as 49-year-old Robert Rinard of West Virginia.

According to IMPD, Rinard was found shot and unresponsive outside of the location. He was pronounced dead by medics at the scene.

No suspect description has been released. The details surrounding to the shooting were not immediately clear.