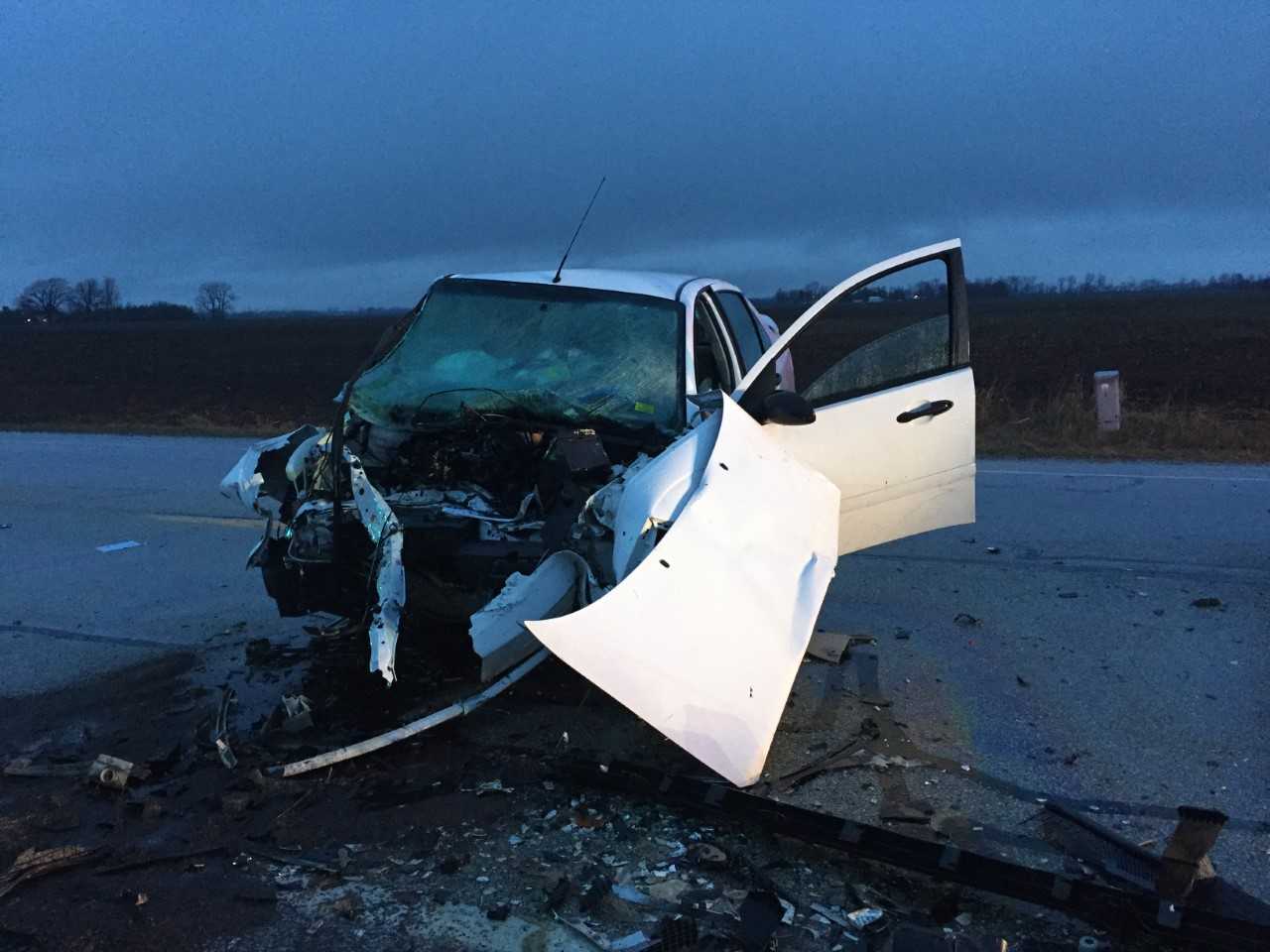 A gray 2003 Acura car driven by Lichin Lui was westbound on State Road 32 when it crossed the centerline and struck a white 2007 Ford Focus that was eastbound and carrying three Western Boone students to the J. Everitt Light Career Center in Indianapolis, said a news release from the Boone County Sheriff’s Office.

Sydney R. Foster, 18, a passenger wearing a seat belt in the back seat of the Focus, died at IU Health Methodist Hospital following the crash, the release said.

Two other students were in the car: driver Lance Michael Oldham, 18, and passenger Alissa Melton, 17. Melton was treated for broken bones, and Oldham and Liu also received medical treatment, the release said. Lui’s age and hometown were not immediately available.

The Boone County Fatal Alcohol Crash Team was investigating the crash, but neither drugs or alcohol were initially believed to be involved.