What new parents need to know about Kangaroo Care 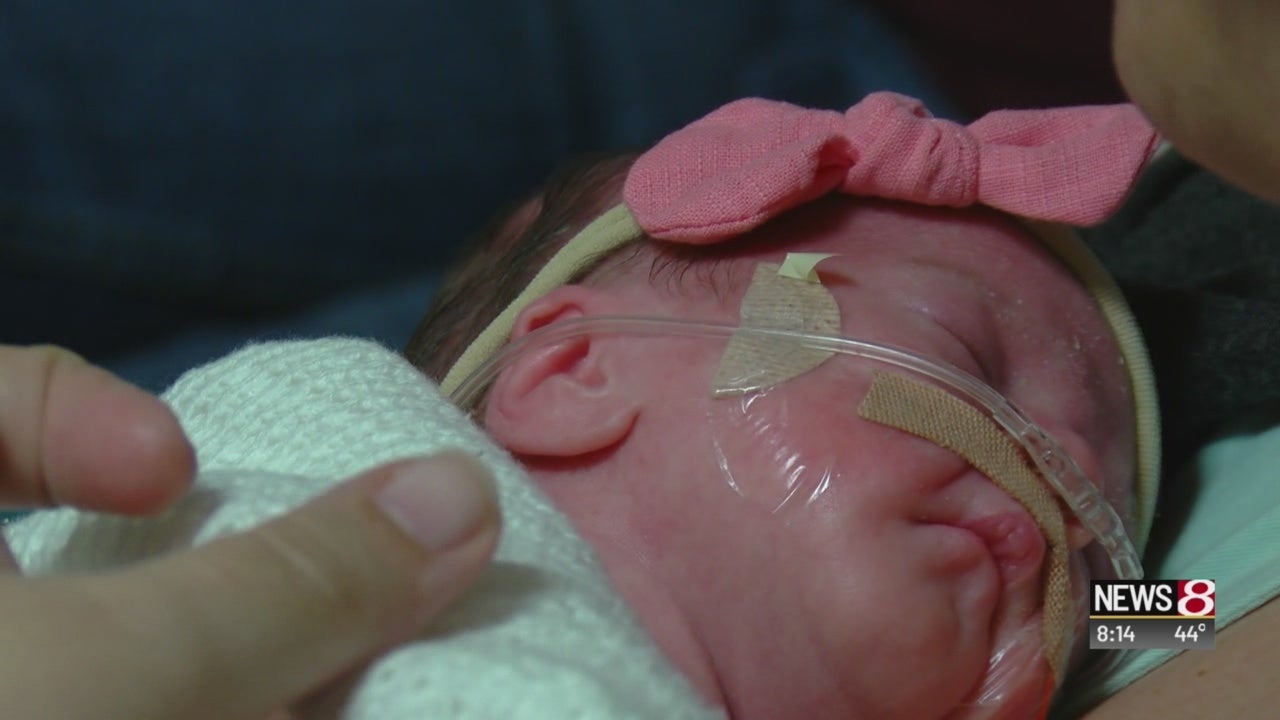 INDIANAPOLIS (WISH) — International Kangaroo Care Awareness Day is May 15. Despite the name, this day has nothing to do with animals.

Kangaroo Care or skin-to-skin care is a special type of care for newborns and specifically for premature infants.

Mom or dad holds their infant directly skin-to-skin on their chest in an upright position. This position allows a baby to hear their mother’s heartbeat more directly.

Rebecca and Jason Barnard delivered their baby, Isabella, at 32 weeks. Her early arrival came as a surprise.

She was put into the NICU at IU Health North and has been there since birth.

Mom and dad say it took some practice, but the bonding has helped Isabella relax. Jason says it’s not just good for Isabella either. He’s also benefited from Kangaroo Care after the stress of seeing his wife go through a high-risk pregnancy.

Rebecca and Jason encourage all new parents to try it.

“She was a little over two pounds when she was born. So she was very tiny and she looked so fragile and holding her in that traditional way was almost scary a little bit. And so there is something very natural and secure about holding her skin-to-skin,” said Rebecca.

According to a recent study published in The American Academy of Pediatrics, Kangaroo Care was first practiced on preemies in countries with limited access to quality healthcare.

Since then, more and more people started recognizing the benefits. Now, skin-to-skin care is practiced globally and the NICU at Riley’s Hospital has been climbing to the top.

They won a global NICU competition last May with almost five hours of skin-to-skin care per baby, per day and they’re on their way again this year in hopes of pushing awareness of this special kind of care.