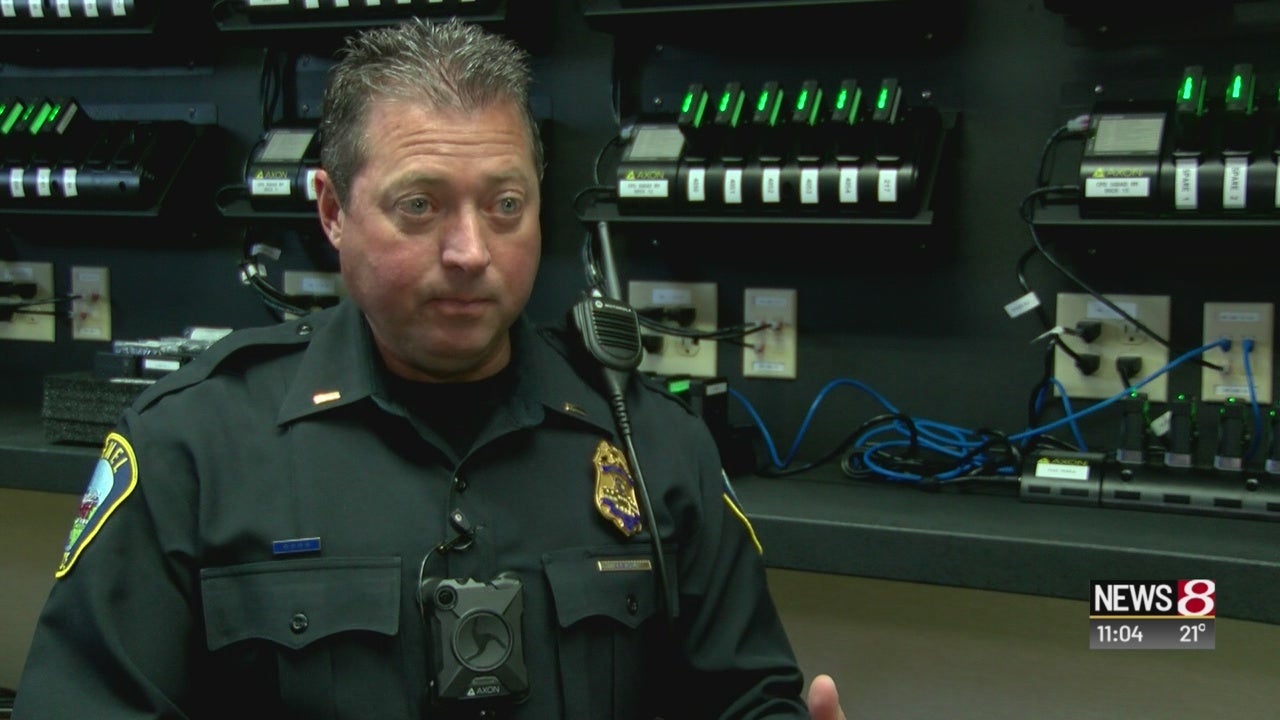 The Carmel Police Department has been working to get body cameras for the past three years.

Lt. Joe Bickel with Carmel police said the new cameras are attached within a matter of seconds.

From now on, every stop, every ticket, will be caught on video.

“Officers are issued two cameras. So they can wear one body-worn camera for the full 12-hour shift and then they can switch them out and let the videos be uploaded,” said Bickel.

With the help of an $80,000 federal grant, Carmel PD was able to purchase the Axon-brand cameras for $1.7 million over the next five years.

“We wanted the best product for the police department as well as the city of Carmel. Axon was able to do that two-fold: One, we are able to outfit officers with body-worn cameras, replace the in-car cameras that we currently have and also replace all of our tasers with one company,” said Bickel.

Bickel said the new cameras will help the department increase transparency and efficiency.

The cameras will not only protect officers in the line of duty, but Bickel says the public, too.

“They understand that they are protected as well because it’s being recorded and to be quite honest, when people are under the video they will act on their best behavior. Frankly when it it’s recorded, that’s what happened,” Bickel said.

Carmel police said the video from the body cameras will be stored for a minimum of two years.

But the department has unlimited digital cloud storage, so Bickel said they have the potential to keep videos forever.