White Castle to offer anything on menu, anytime 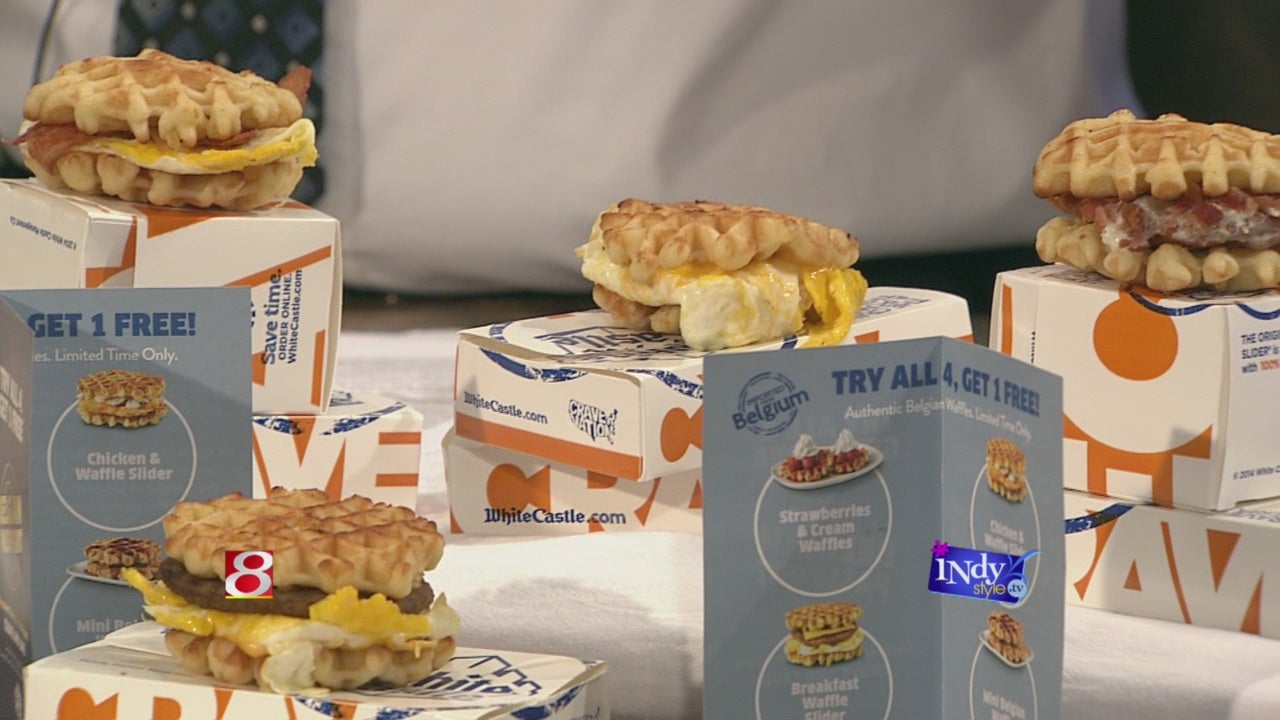 COLUMBUS, Ohio – Starting Sept.10, White Castle will officially add breakfast to the menu lineup already available around the clock, according to a press release.

The decision to include White Castle’s breakfast on the menu throughout the day came after extensive testing and promising results in several of its markets, the company said. Company vice president Jamie Richardson said the company also took customers’ opinions into consideration.

“As a family-owned business for 94 years, it has always been our belief at White Castle that the customer comes first,” he said. “Craver Nation has spoken and at White Castle, we value their opinions. We answered their call by offering Anything, Anytime as well as an expanded breakfast lineup.”

White Castle says it is partnering with the American Egg Board (AEB) on the launch of Anything, Anytime to share that the company has always used fresh cracked eggs, right off the griddle for its breakfast menu items.

In addition to its other breakfast menu items like French Toast Sticks, Hashbrown Nibblers™ and Oatmeal, White Castle will also celebrate the permanent return to the menu of the immensely popular Belgian Waffle lineup, including its Belgian Waffle Breakfast Sliders, the Chicken & Waffle Slider and the newest addition, the Sausage & Gravy Waffle Slider. And for those Cravers with a sweet tooth, the Strawberries & Cream Waffles will be available for a limited time only.