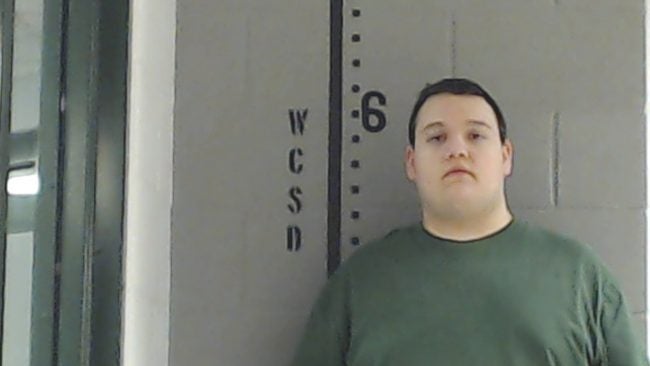 WHITE COUNTY, Ind. (WISH) – Police carried out a search warrant Tuesday morning that resulted in the arrest of a White County man.

According to the Indiana State Police, officers from a number of departments converged on and carried out the search on a residence in the 300 block of South Main Street in Monticello.

Police said during the search enough evidence was discovered to arrest 21-year-old Quin Haworth. Haworth was found to be in possession of pictures depicting young girls engaging in sexual acts with adult males.

Haworth was transported to the White County Jail. He faces preliminary charges of possession of child pornography and child exploitation.