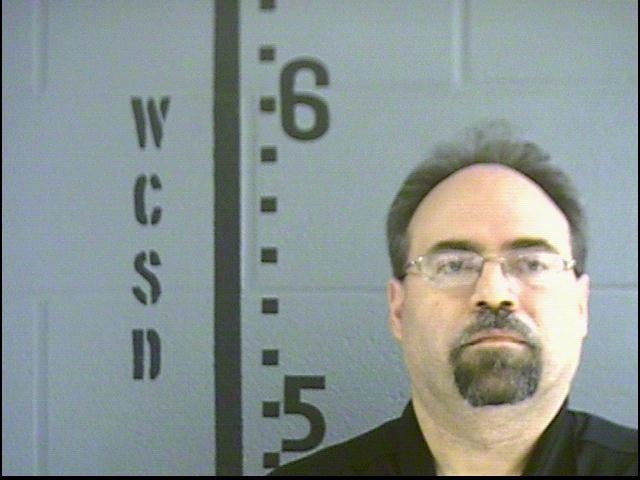 James Crawn, 45, of Idaville was arrested by the White County Sheriff’s Office shortly after 8 a.m.

White County Sheriff Pat Shafer told WLFI-TV that during the course of the investigation Crawn was the pastor of Faith Baptist Church in Idaville, but he is no longer a pastor at that church.

Crawn was arrested on two counts of child molesting, one count of child solicitation and one count of sexual misconduct with a minor.

Crawn bonded out of jail earlier Wednesday. Bond had been set at $50,000.