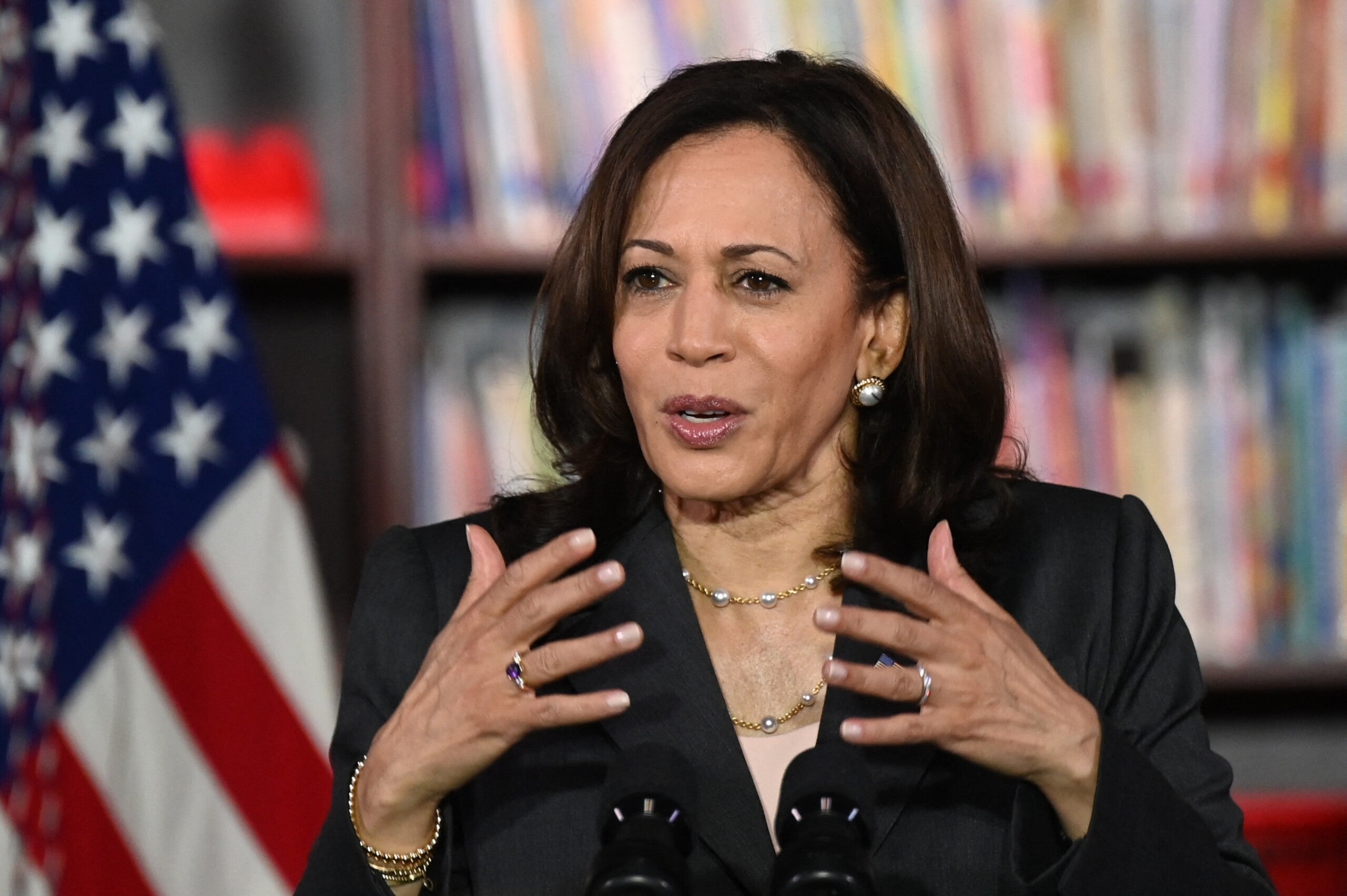 (CNN) — The White House says it did not select the child actors who appeared in a YouTube-original video featuring Vice President Kamala Harris, responding to criticism from conservative media and politicians that the use of the actors was deceptive.

In a video posted last week, Harris participated in a YouTube Originals Kids & Family special focused on space, called “Get Curious with Vice President Harris.” In the video, Harris met with five school-aged kids at the US Naval Observatory, took questions and spoke about space exploration. The vice president is now catching heat from Republican lawmakers and right-wing media for the video not disclosing that the children were actors.

A White House official told CNN the vice president’s office did not select the kids who participated in the special. In a statement provided to CNN on Tuesday, a YouTube spokesperson said the company selected the children and defended the hiring process.

“The casting process for this show was no different from typical unscripted kids shows across other networks and streaming platforms,” the statement read. “YouTube selected the kids that were featured. We reached out via not-for-profit organizations, social media and traditional casting websites, looking for kids who were interested in contributing positively to their communities.”

The spokesperson added that YouTube is proud of the series and “we look forward to the attention shifting back to encouraging families to get excited about space exploration.”

The fact that the children in the video were actors came to light after one of the children featured in the video spoke about the process. Trevor Bernardino, 13, told CNN affiliate KSBW that he was asked to send in a prepared monologue talking about something he is passionate about, along with three questions he would ask a world leader, before interviewing the director of the production.

“And then after that, like a week later, my agent called me, he’s like, ‘Hey Trevor, you booked it,’ ” Trevor told KSBW in a sit-down interview.

Trevor told the station he only knew he would be going to Washington, DC, in August to interview someone but did not know that it would be the vice president.

“Most exciting part was definitely meeting Vice President Harris,” he said in the interview, giving a glowing report of his interaction with the Californian. “There’s nothing that can top that, like honestly.”

Other children who appeared in the video are listed as actors on IMBD, an online database on actors and films.

Harris is the chair of the National Space Council, and the video was made to mark World Space Week. The video was produced by Toronto-based Sinking Ship Entertainment.

Premiering last week, it showed the children on a scavenger hunt with clues delivered by NASA astronaut Shane Kimbrough from the International Space Station and Harris showing the kids the telescope at the Observatory.

“I just love the idea of exploring the unknown,” Harris said in the nine-minute video. “To think about so much that’s out there that we still have to learn, like, I love that.”