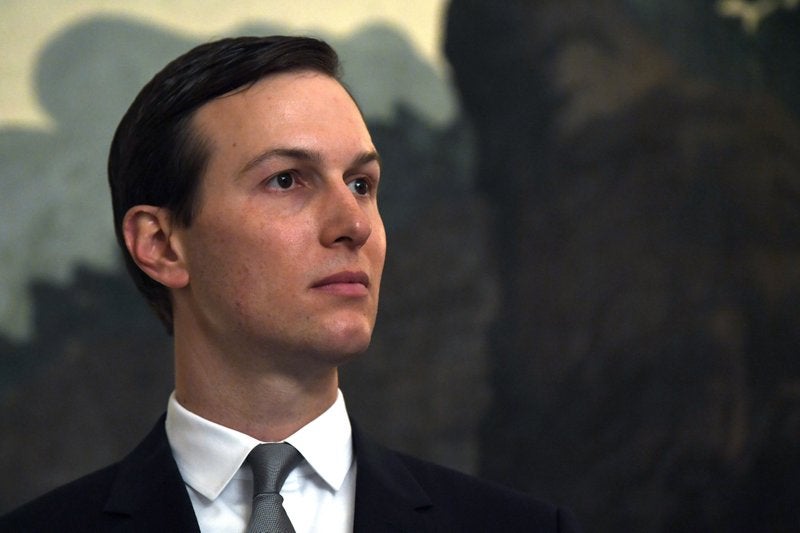 WASHINGTON (AP) — The White House has unveiled the economic portion of its much-anticipated “deal of the century” peace plan for Israel and the Palestinians. It calls for $50 billion in investment and infrastructure projects in the West Bank, Gaza and surrounding countries.

The proposal was released ahead of a two-day conference to build support for the proposal next week in Bahrain. That meeting will take place amid heavy skepticism about the viability of the plan and outright opposition from the Palestinians.

Neither the Palestinians nor Israel will be officially represented at the so-called “Peace to Prosperity” workshop on Tuesday and Wednesday, which is being held amid heightened regional tensions over Iran. Expectations for the meeting are low as it will not cover political elements that are key to resolving the conflict.