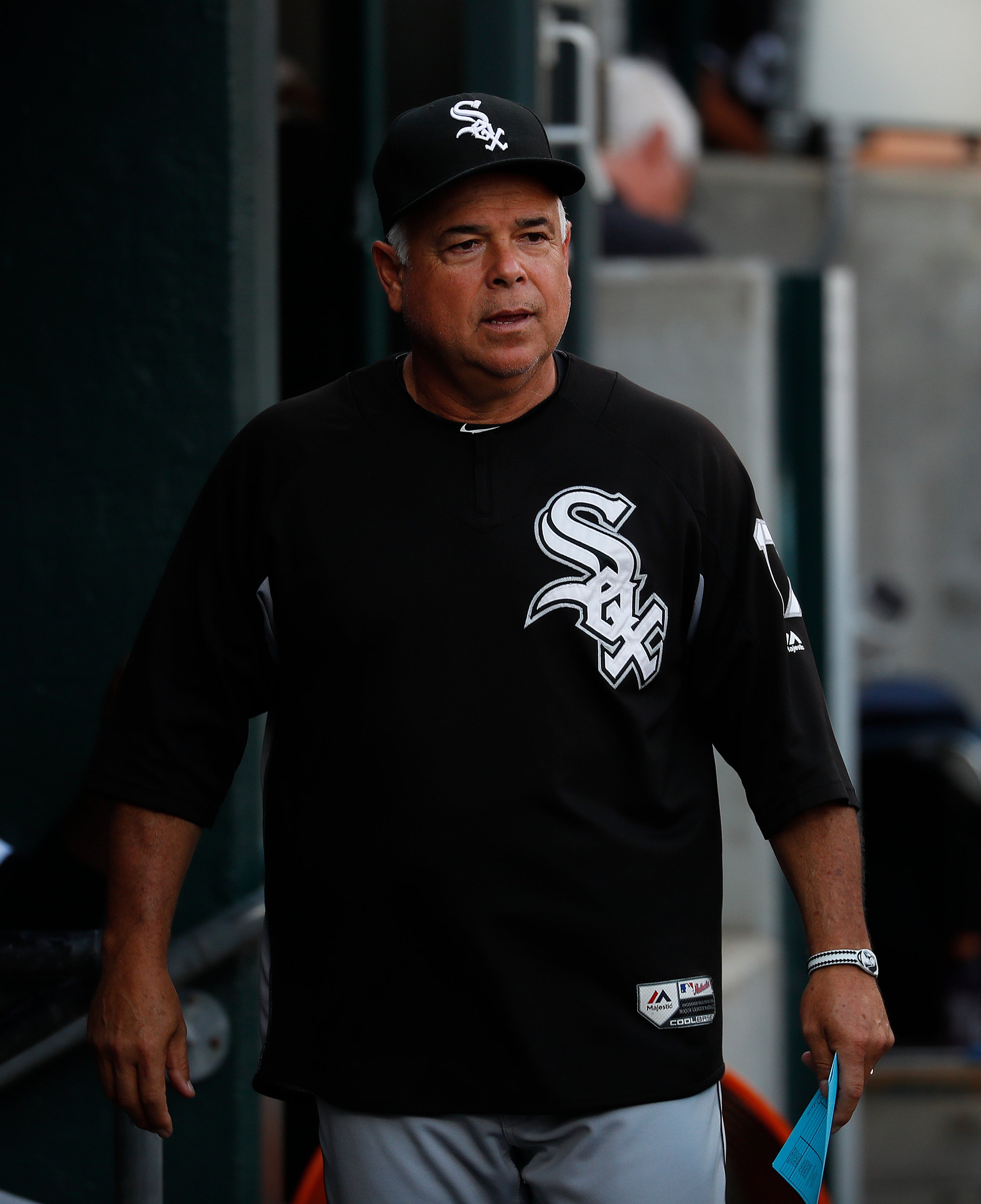 MINNEAPOLIS (AP) — Chicago White Sox manager Rick Renteria has been taken to a hospital after complaining of lightheadedness.

The 56-year-old Renteria was at the ballpark when the issue arose and was taken to Hennepin County Medical Center as a precaution. A team official says tests didn’t show any problems.

Bench coach Joe McEwing will serve as manager for Monday night’s one-game makeup in Minnesota before the teams travel to Chicago for a two-game series.

Renteria is in his third season as the White Sox manager.