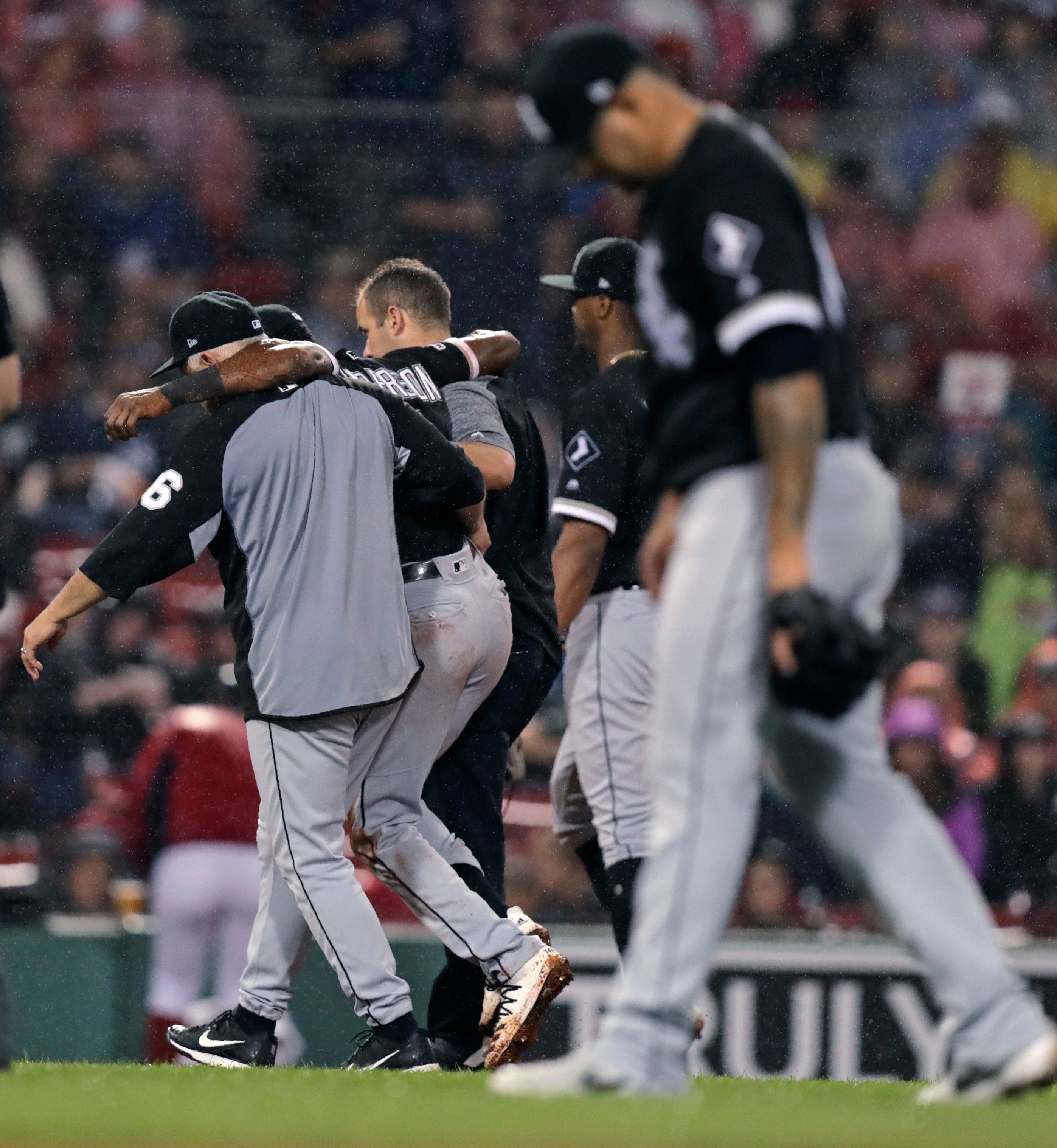 Chicago also recalled outfielder Daniel Palka and purchased the contract of left-hander Ross Detwiler from Triple-A Charlotte. Detwiler was slotted to start against the Twins.

Anderson, who is hitting .317 with 11 homers and 37 RBIs in a breakout season, was injured fielding a grounder in a 6-3 loss Tuesday at Boston. General manager Rick Hahn expects Anderson to miss four to six weeks and require a minor league rehab stint before returning.

“It’s unfortunate for him because certainly in my biased opinion, he belongs in Cleveland in a few weeks as a member of the American League All-Star team,” Hahn said.

Anderson was hurt when he planted his right foot awkwardly on wet dirt behind second base at Fenway Park after fielding a grounder and throwing to first. Hahn compared Anderson’s injury to one that sidelined top prospect Eloy Jiménez on April 26 and caused him to miss four weeks.

The White Sox acquired Alonso in a trade with Cleveland in December, sending minor leaguer Alex Call to the Indians. The 32-year-old Alonso batted just .178 with seven homers and 27 RBIs in 67 games for Chicago.

Alonso was an All-Star in 2017, a year he split between Oakland and Seattle, and he hit .250 with 23 homers and 83 RBIs for the Indians last season.

Hahn said releasing Alonso was a matter of him not producing and Chicago wanting to provide playing time to youngsters including Zack Collins and Palka.