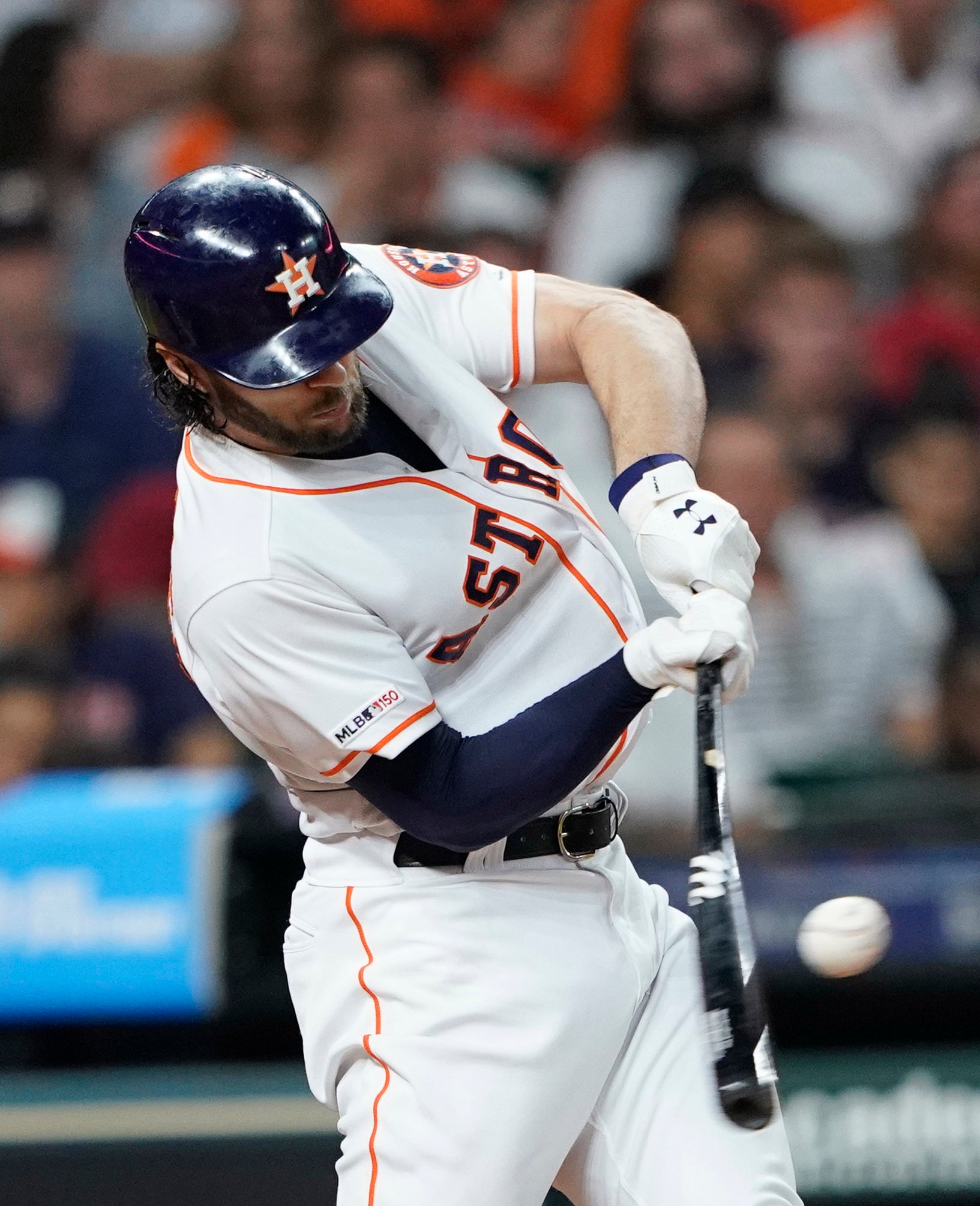 HOUSTON (AP) — The Chicago White Sox have turned a triple play against the Houston Astros.

It came in the third inning Wednesday night with runners on first and second. Jake Marisnick hit a grounder down the line to third baseman Yoan Moncada, who stepped on the base for the first out. He threw to Yolmer Sanchez at second, and Sanchez threw it to Jose Abreu at first, where the ball just beat Marisnick.

It was the first triple play in the majors this season and Chicago’s first since July 8, 2016, against Atlanta. Houston last hit into a triple play on April 19, 2018, against the Mariners.

Yoán to Yolmer to José to dugout.

Triple plays don’t get much smoother than this! pic.twitter.com/BuK9HXyZim — Chicago White Sox (@whitesox) May 23, 2019