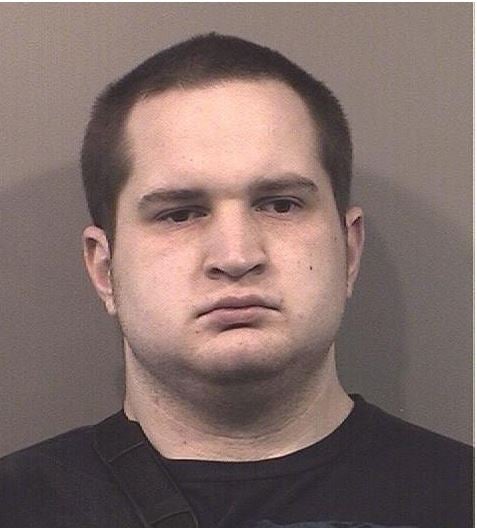 According to the Johnson County Prosecutor’s Office, Anthony Lewis will serve three years in prison, two years home detention with the final four years to be served on probation after being convicted of multiple charges of child exploitation and possession of child pornography. Lewis will also be required to register as a sex offender.

A search warrant was then obtained for both of the electronic devices within Lewis’ house. Officers discovered that Facebook, Skype and Dropbox were used to disseminate the photos, which Lewis admitted to police that he had both downloaded and shared.