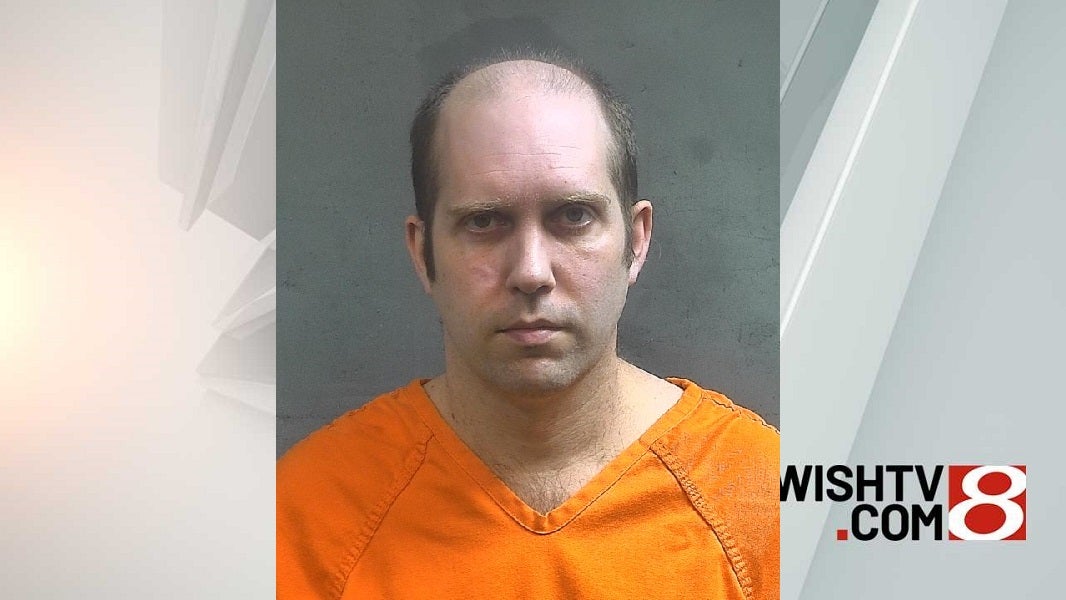 WHITESTOWN, Ind. (WISH) — A 40-year-old man was arrested Monday in a July 2019 swatting incident in Whitestown.

Adam Fitch, of Whitestown, faces a charge of “False Informing resulting in substantial hindrance to a law enforcement process” and on Monday had bonded out of custody.

Whitestown police say the Indiana State Police received a call at 3 a.m. July 2 from a man stating that he was holding three hostages and would begin killing them if the police showed up to his residence.

State police used cellphone technology to pinpoint an address in the historic Whitestown district which also matched the name on the service call.

As officers arrived at the scene and setting up a perimeter, a man later determined to be the homeowner exited the house.

The homeowner told officers no one was in the house and that there were no hostages.

Police, after declaring the scene safe, determined that the situation was a “swatting” incident.

Detectives with Whitestown police determined Fitch was a suspect and arrested him Monday.

On Monday, an initial hearing for Fitch had not yet been listed in online records.