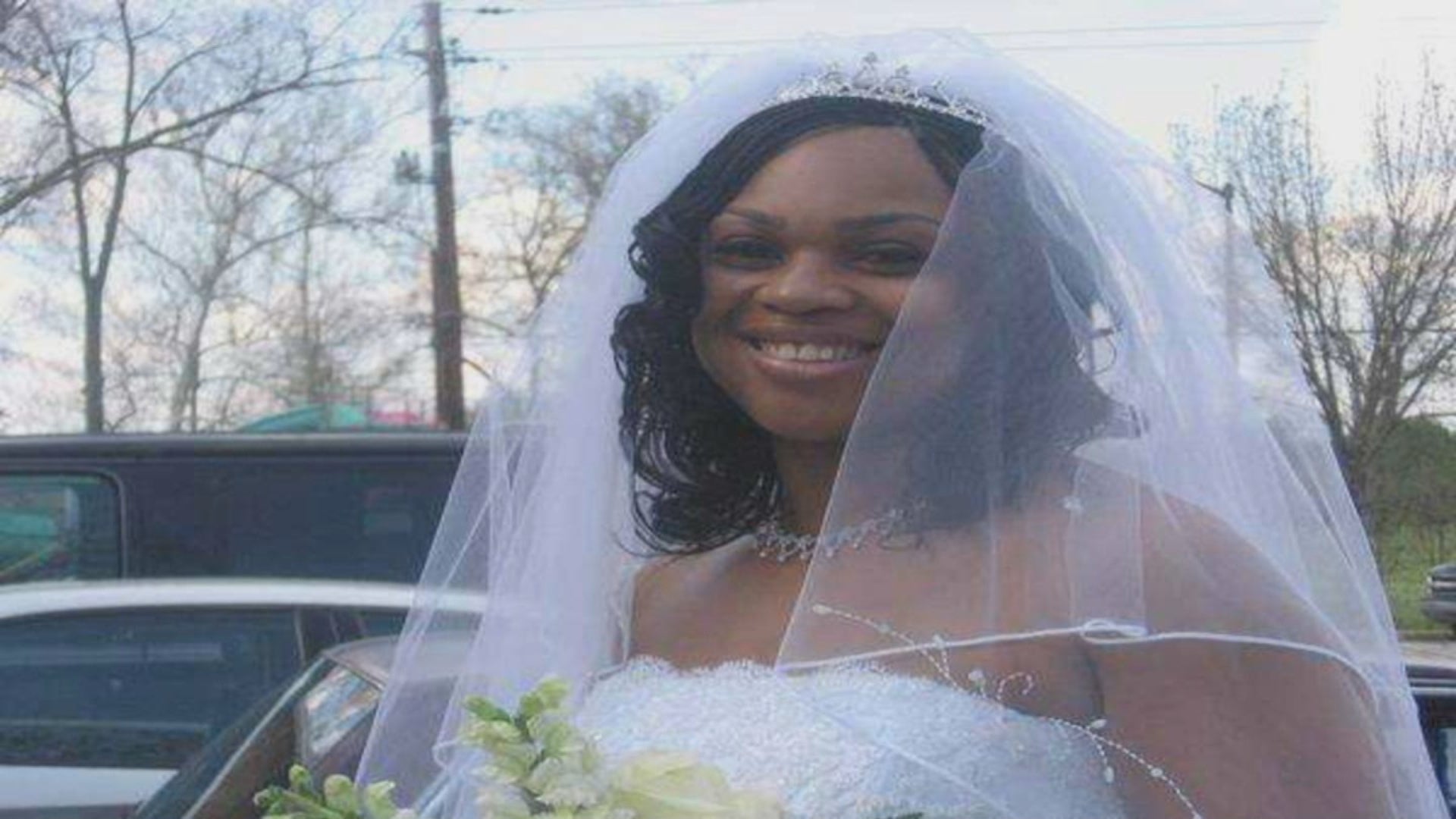 He had a schedule to keep. Walker and his staff were taking about 100 teenage boys to Atlanta, Georgia, for a college tour. On his way there, Walker got a call that his daughter, Chanelle Wells, had been shot.

Walker and his staff turned the vans around and headed back to Indianapolis.

According to Indianapolis Metropolitan Police Department, intruders broke into Wells’ home. Walker said when he got to the hospital, it was too late. Wells had died from her injuries.

Police zeroed in on two potential suspects. Officers even arrested one of the men for unrelated charges just to keep an eye on him. But the progress was short-lived. As detectives tried to move forward with the investigation, there was no new information, and charges were never filed.

During that time, Walker continued to serve the community. He continued his work with Young Men Incorporated which began in 1994 as a program where he mentors teenage boys during the year. When summer starts, he mentors the boys from Monday through Friday, from 7:30 a.m.until 3:30 p.m. He takes the boys on trips, and he creates activities to keep the boys busy.

In the aftermath of Chanelle’s murder, Walker thought about quitting the program. However, those thoughts didn’t last long. Walker continued to run Young Men Incorporated.

“This is what God has me doing. What I’m doing is helping prevent young men to commit crimes,” said Walker.

Ten years later, there are still no answers about who killed Chanelle.

On Saturday, Walker and his family will hold a memorial for Wells at Great Commission Church of God at 3302 North Arsenal Avenue.