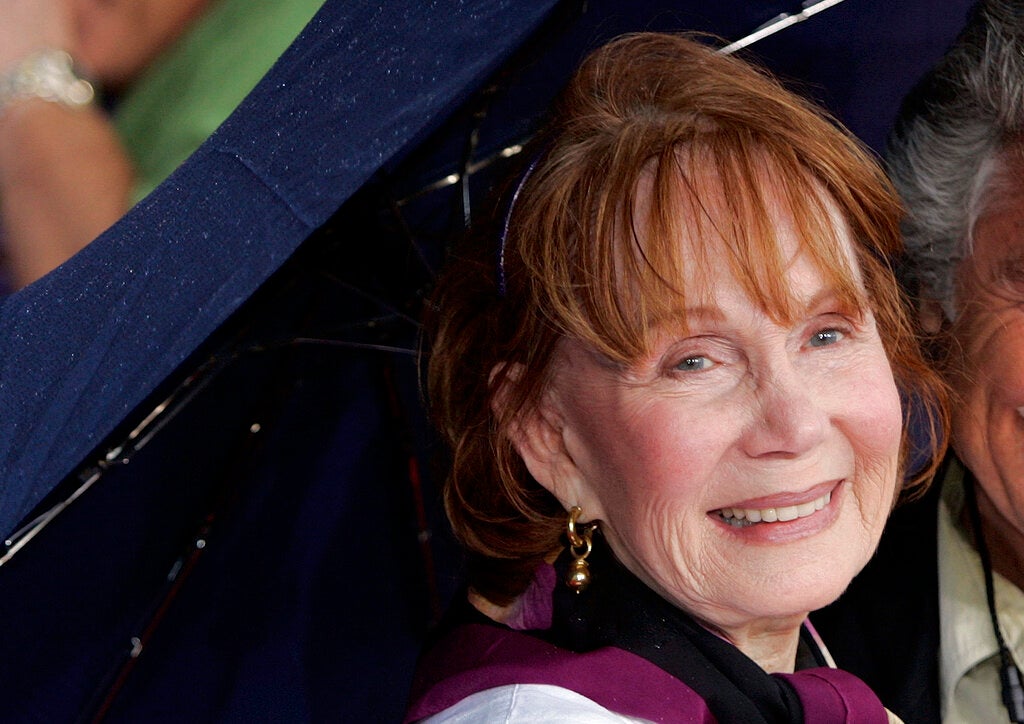 LOS ANGELES (AP) — Emmy-nominated actress Katherine Helmond, who had notable roles on the sitcoms “Who’s the Boss?” and “Soap,” has diedShe was 89.

Helmond’s talent agency APA announced Friday that she died last Saturday of complications from Alzheimer’s disease at her home in Los Angeles.

Nominated for seven Emmy Awards in a 60-year career, Helmond played Judith Light’s mother and Alyssa Milano’s grandmother Mona Robinson on “Who’s the Boss?,” the series that ran on ABC from 1984 to 1992.

She played matriarch Jessica Tate on another ABC sitcom, “Soap,” a parody of soap operas that aired from 1977 to 1981.

Helmond was a favorite of director Terry Gilliam, appearing in his films “Brazil,” ”Time Bandits” and “Fear and Loathing in Las Vegas.”