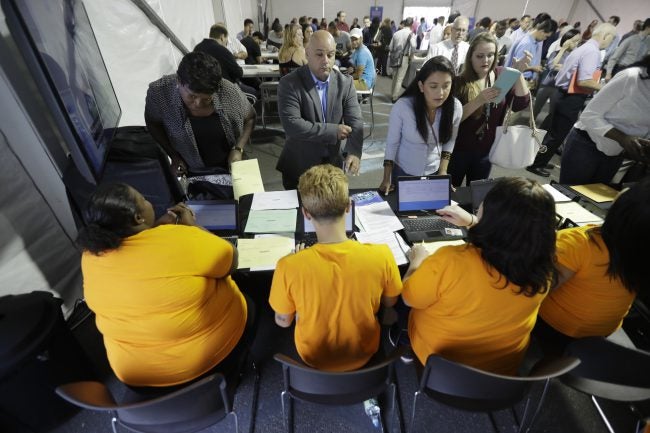 SAN FRANCISCO (KRON) — The number of teens working during their summer breaks has shrunk from about half to roughly a third since the start of the millennium, according to a report released by the Pew Research Center.

Back in 2000, there were 8.1 million in the working-age teen population in the nation.

The report also found that the types of jobs teens are filling are changing, too.

Jobs at stores are declining, whereas teens working at hotels and restaurants are increasing.

The report found that since 2000, the percentage of teen summer workers in lodging and food service has climbed nearly half from 22.6% to 33.8%.

You can see the full study here.