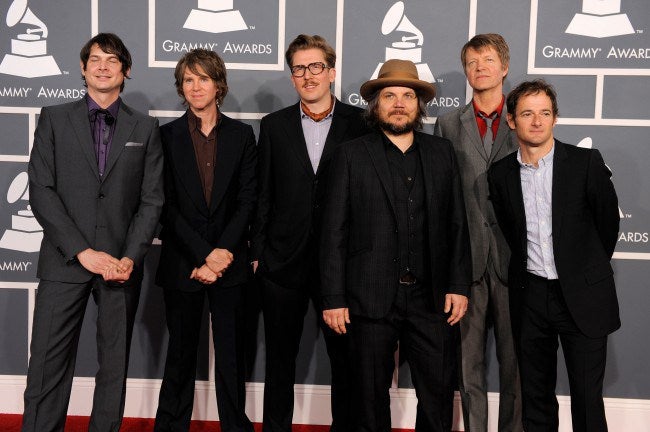 INDIANAPOLIS (WISH) – Chicago-based rock group Wilco will perform in Indianapolis this spring after announcing earlier this week they were canceling their May concert in response to Indiana’s controversial Religious Freedom Restoration Act.

We consider the changes to Indiana’s RFRA a good first step. Our May 7 show at The Murat is back on. Details: http://t.co/toWXSqCpFM– WILCO (@Wilco) April 3, 2015

Earlier this week, the band had announced the canceled concert on its Facebook and Twitter pages, writing: “The Indiana Religious Freedom Restoration Act feels like thinly disguised legal discrimination to us. Hope to get back to the Hoosier state someday when this odious measure is repealed. Refunds available at point of purchase.”