Will filing your taxes finally be simpler? 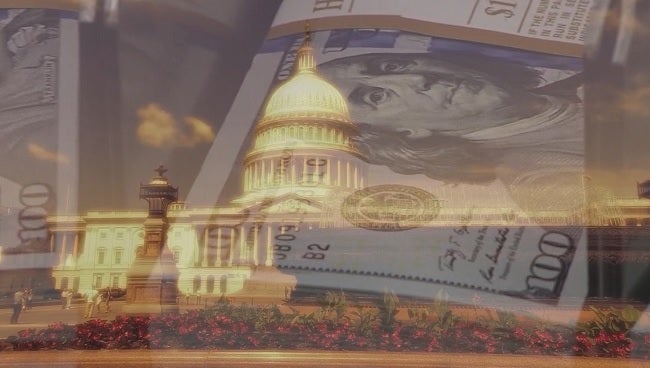 INDIANAPOLIS (WISH) — How simple will it be to fill out your taxes next year? Supporters of the new tax law say it could be a single page.

But is that true?

We have heard the calls to change that in Washington, D.C. and Indianapolis, so that you could file your taxes on a postcard or a single page.

Right now the IRS said it takes the average American 13 hours to do their taxes. That’s as long as binging the past season of Game of Thrones, bopping to the broadway musical Hamilton, cheering at the Indy 500 and re-watching President Trump’s inauguration address three times.

So will this new law ease the brain-numbing, head-scratching, time-consuming tax process?

“I don’t see a lot of people moving to what I would call a more simplified tax return filing,” said Chad Halstead, a partner at Katz, Sapper & Miller, a CPA and tax firm in Indianapolis.

Yes, some parts of filing taxes will be easier. For example, the standard deduction will double. That means fewer people will need to itemize every single item they want deducted from their income. But tax experts say that’s not enough.

“Getting rid of the itemized deductions is one piece of a very intricate puzzle,” said Halstead.

But tax experts say a majority of people still won’t use that form. There are so many more forms you could fill out, for child care to stock sales to itemizing your tax returns.

“For most folks, it’s going to be business as usual as far as filling out their tax returns,” said Halstead.We’re examining the new tax law every Monday this month. Got a question for Eric?APP USERS: Click here to send your questions