Will IPL customers pay for part of electric car program? 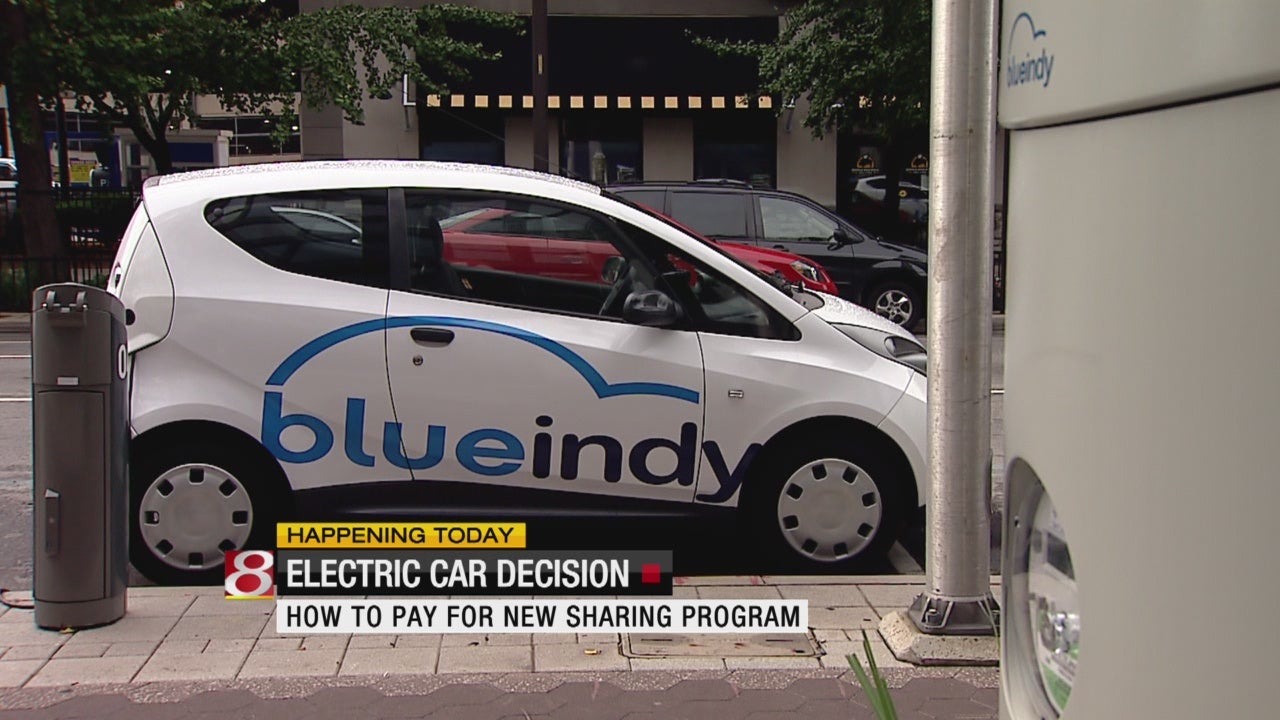 INDIANAPOLIS (WISH) – IPL customers will find out Wednesday if they will have to help pay for a new program in Indianapolis that lets people rent electric cars.

The Blue Indy car-sharing program was introduced last May. The cars sit charging along Washington Street in downtown Indianapolis near Meridian Street.

The idea is, people can get a membership card using a driver’s license and credit card. Drivers check out cars and are charged for the time it’s away from a charging station.

A group partnered with the city to create the country’s largest electric car-sharing program. The plan calls for 200 charging stations throughout the city for the electric cars. It also calls for ratepayers with Indianapolis Power and Light to help pay for it. IPL and the Officer of Consumer Counselor decided in August to limit what ratepayers will pay. The new proposal asks the city to look for federal grants and other support to pay for the program.

That would mean the average bill for a residential customer would go up about 28 cents per month, instead of the originally planned 44 cents per month. They also decided profits from the deal will go back to ratepayers.

But, that agreement needs to be approved by the Indiana Utility Regulatory Commission.

Not everyone agrees with the plan. A democratic state lawmaker compared it last year to a tax increase. However, a consumer counselor issued a statement in August saying the deal is in the public interest and should be approved.

The IURC is set to announce its decision at 2 p.m. Wednesday.