Will new downtown Indianapolis hotels create too many rooms? 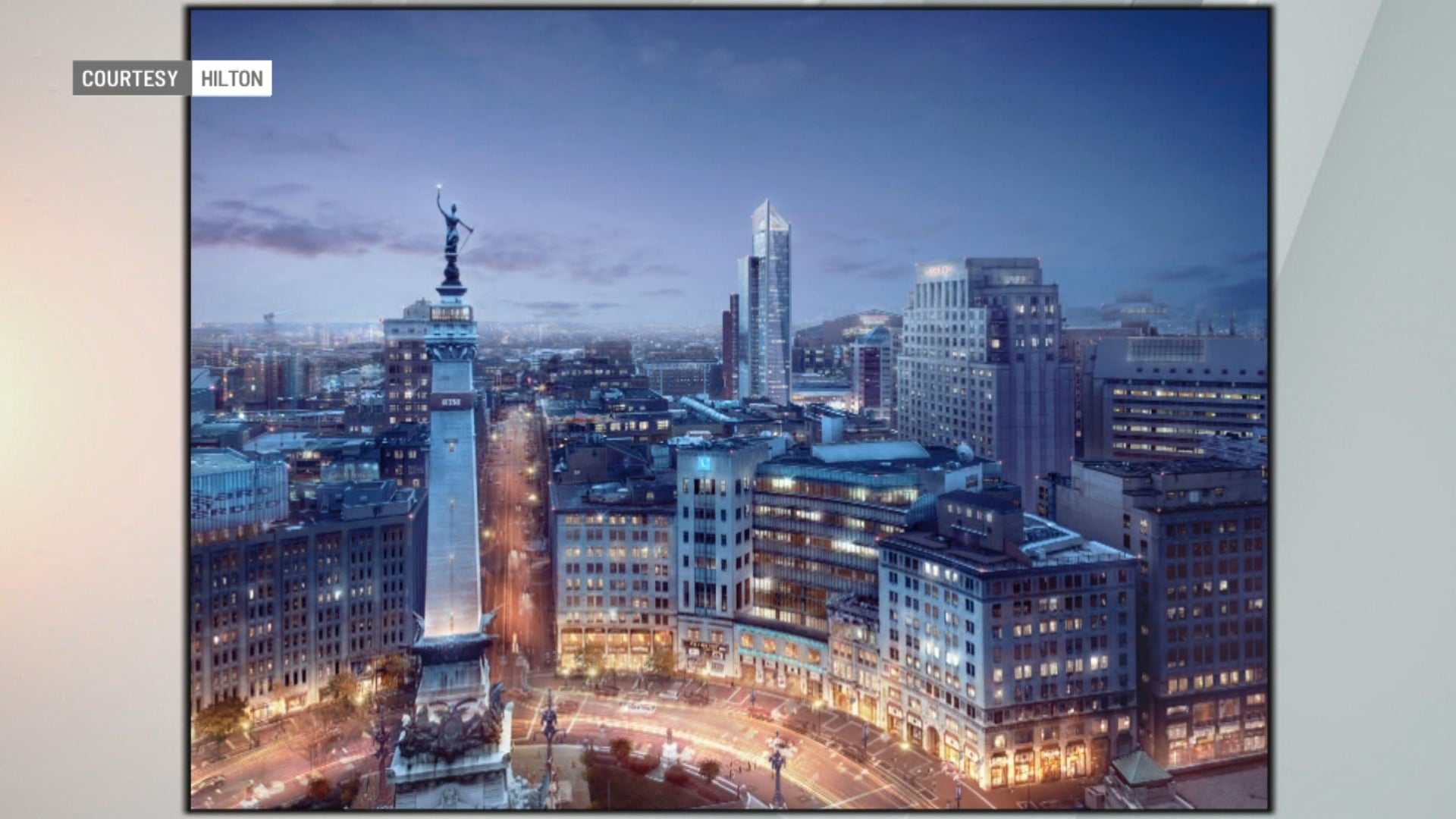 INDIANAPOLIS (WISH) — A group of downtown hotel owners and operators have asked state lawmakers to reconsider the construction of two new hotels as part of the expansion of the Indiana Convention Center.

The two Hilton hotels planned for the Pan Am Plaza would be built next to a new 50,000-square-foot ballroom planned as part of the convention center expansion.

Ten downtown hotel operators and owners that will have to compete against the new hotels sent a letter to lawmakers asking them to slow down and rethink the project.

Building the hotels is tied to a complicated web of state and local taxes, funding for the Indiana Pacers and the expansion of the convention center.

Dave Sibley, the regional vice president of operations for White Lodging, which that manages the JW Marriott hotel, is among those asking lawmakers to slow down.

“We have not been asked to the table to help come up with a win-win solution for the taxpayers, hotel owners, the Pacers and the city, and we feel the best way to solve it may not be the best long-term solution,” said Sibley.

According to a study the hotel operators gave News 8, Indianapolis cannot support the 1,400 rooms Hilton has planned in addition to another 1,300 rooms already under construction.

Sibley said area hotels are concerned that convention center business may fall flat, and the extra rooms will dilute the market, causing a decrease in income and innskeeper taxes, which help fund the convention center.

“You need to put … that hotel needs to have a 1,000 rooms a night filled every night seven days a week and they don’t have the capacity to do it, even if the convention center is successful” said Sibley.

“If the study is validated, we also have Hilton validating Indianapolis. They have picked apart our future hotel and convention business and feel confident coming into the market with a brand new brand. That also gives us confidence,” said Gahl.

According to Visit Indy, in the past 10 years, Marion County has lost 1,000 hotels rooms, even after the JW Marriot was built.