William Christopher, known as Father Mulcahy on ‘MASH,’ dies at 84 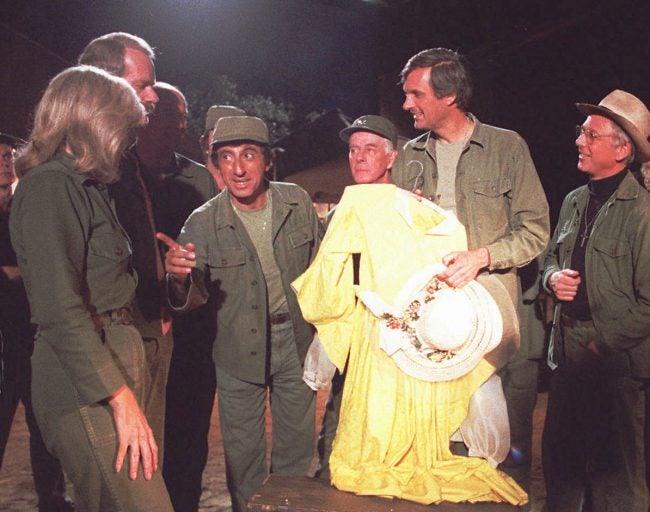 Christopher was 84. He also had roles in Gomer Pyle, U.S.M.C., The Andy Griffith Show, Hogan’s Heroes, and others.

Christopher’s family told KABC that he died from non-lung small cell carcinoma at his home in Pasadena.