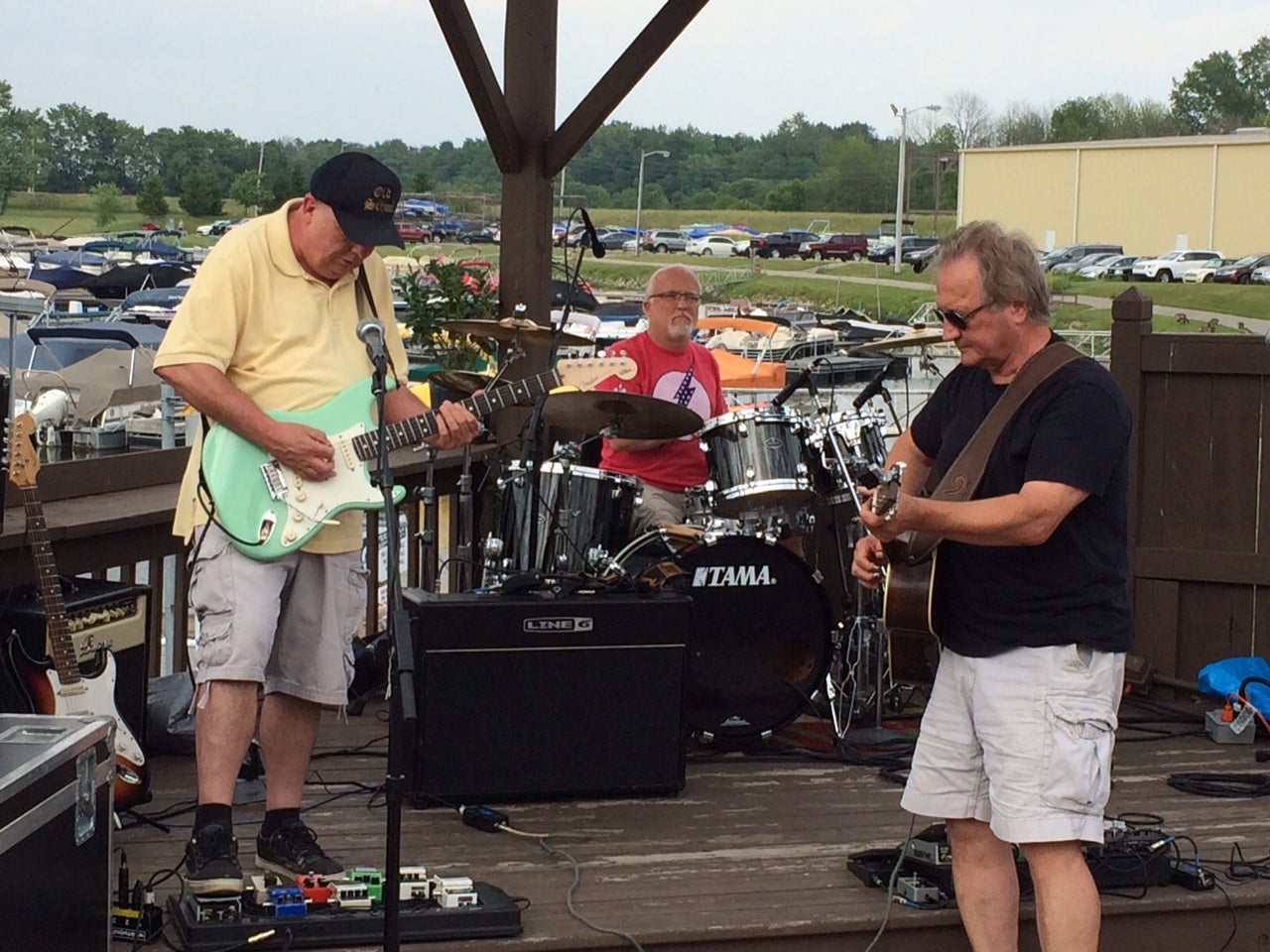 The 22 year old was killed in April, just two weeks before she was set to graduate from IU.

Organizers say the session was held as a way to cope with the loss in a way Hannah would’ve wanted.

“This is so Hannah, and I know she’s watching and she’s so proud and so happy,” said Jill Wilson, Hannah’s step mother.

But the session at Wolfie’s Waterfront Grill in Noblesville was a surprise to Hannah’s father, Dr. Jeff Wilson.

Dr. Jeff (as he prefers to be called) and his wife, Jill, are known to support local musicians. This gig was organized by those musicians to support them.

“A lot of people were affected by what happened to Hannah and just haven’t had a good way to show their love and support,” said Claire Whitson, who helped organize the event.

“They’re always the first to get up and dance — just really awesome,” said Klarc Whitson, another organizer.

Hannah’s sister, Haley, was also there and so were Hannah’s friends from Hamilton Southeastern.

“I think it takes a lot of courage for the family to put their mourning behind and be out here celebrating her life,” said Rachel Michael, who sat on the water to watch.

Dr. Jeff says the past few months have been a roller coaster of emotions.

“We’re doing good, considering the circumstances. We have moments like this that carry us through,” said Dr Jeff.

“We’re continuing to try to celebrate Hannah in every way we can,” said Mrs. Wilson.

The session benefited the Hannah Wilson Memorial Fund. It was set up just days after her passing to help pay for her sister Haley’s tuition at IU. She’s set to start classes there in August.