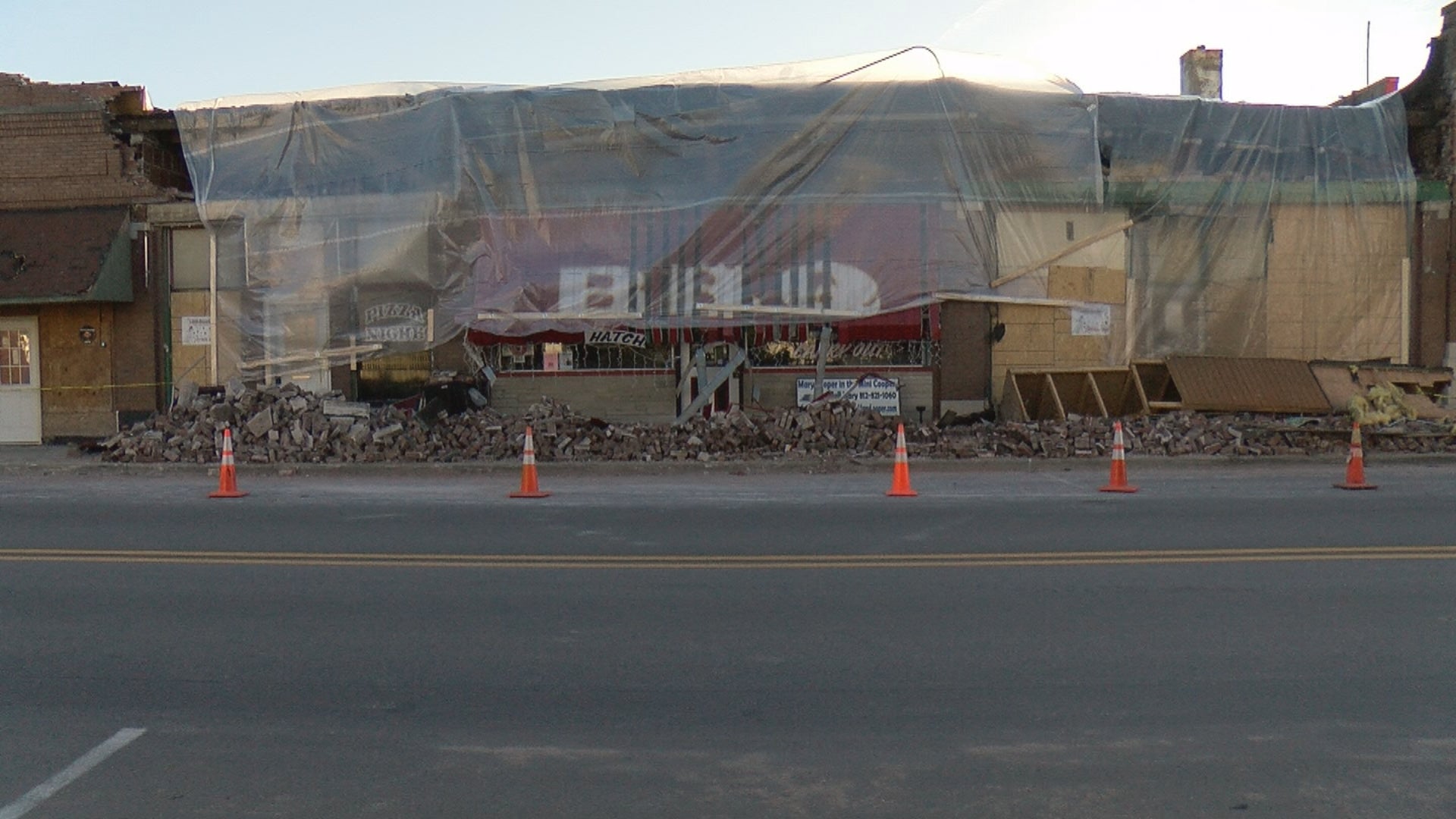 INDIANAPOLIS (WISH) — Sunday’s windstorm came during a soccer game on the south side.

The match was being played inside an inflatable dome. David Aros shot video of the players, coaches and parents running for the exit as the dome inflated. The wind found a weak spot in the dome fabric and brought it down. Everyone got out without injury.

Meanwhile, Shadrack Heagy of Cloverdale told News 8 there were people inside a building on State Road 231 on Sunday when the strongest winds came through the town of 2,100 southwest of Indianapolis in Putnam County.

“I was driving and then I seen this awning fall and here came the bricks with it. It is just a total loss” Heagy said.

What the wind didn’t bring down, Cloverdale’s fire department took down with hand tools. The building originates from the late 1800s, but 50 mph winds found weak spots. Engineers were expected to inspect the building to determine whether it can be rebuilt or taken down. The tenants of the building told News 8 they are anxious to rebuild.