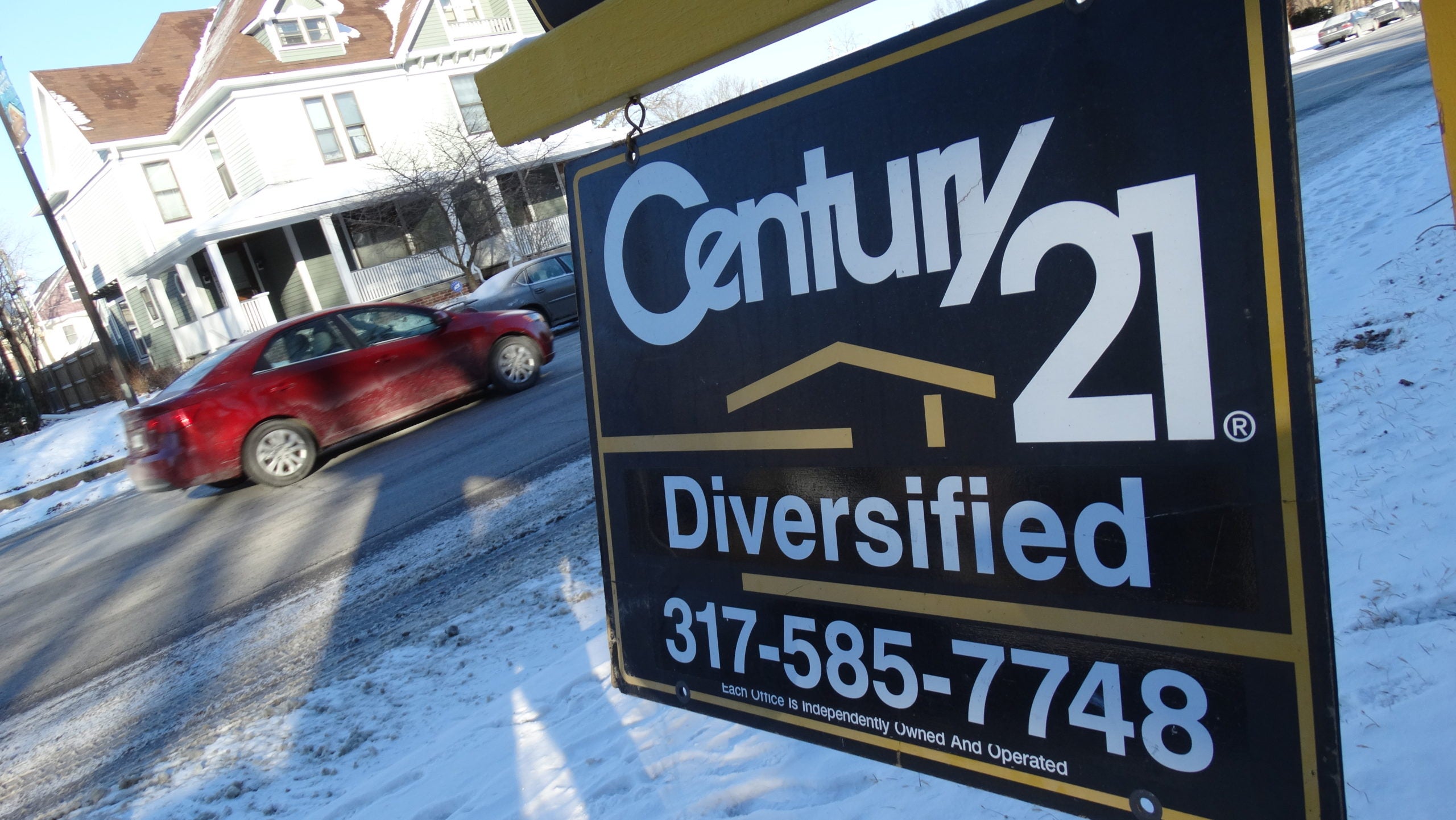 INDIANAPOLIS (WISH) – If you’re trying to sell or buy a home right now and you’re having a hard time, you may have one more thing to blame on this cold weather. Local real estate agents say bitter cold days like Thursday create a challenging real estate market.

When it is bitterly cold, buyers don’t want to be out looking at houses and sellers don’t want to be preparing their house for a sale. After a while, the snow days can really start to make an impact in the real estate market. Several real estate agents told 24-Hour News 8 they have seen a bit of a slowdown in February, because it’s been so much colder than last month.

January was a great month for real estate agents, because the weather was so mild.

“We had a very good end of the year. We had a lot of new listings show up in December, which means many of those will translate into closed sales and pended sales in January. We have some preliminary numbers for January and they look quite good,” said Belby.

There’s no denying this year’s weather is still far better than last. Preliminary numbers show Marion County home sales in January were up about 14 percent from last year. Experts say that’s largely due to the improved weather.

“The difference between this year and last year is we haven’t had a lot of snow to move around. It’s definitely cold, but we haven’t had the many inches of snow that caused people not to be able to get into showings and things like that last winter,”said Belby.

Still, bitterly cold weeks are tough on the housing market and make things difficult for people trying to sell their homes.

MIBOR has tips for people trying to sell a home during the winter months:

If you’re a buyer looking for a home, you’ll likely have fewer options in the winter, but you’ll also find opportunities. If someone has their house on the market right now, real estate agents say they’re probably very serious about selling. That could mean better deals for buyers.

For both buyers and sellers, experts say it’s smart to be online.

“It’s interesting what happens during the cold weather is the online views of homes go way up. People are at home checking out properties because they can stay at home and do it in the comfort and warmth of their home. And that does start to get people excited, and get them out in the market more quickly than you might think,” said Belby.

If you are thinking about selling your home in the spring, agents say not to wait. One real estate agent told 24-Hour News 8 sellers should have their homes ready and listed by end of February or beginning of March.