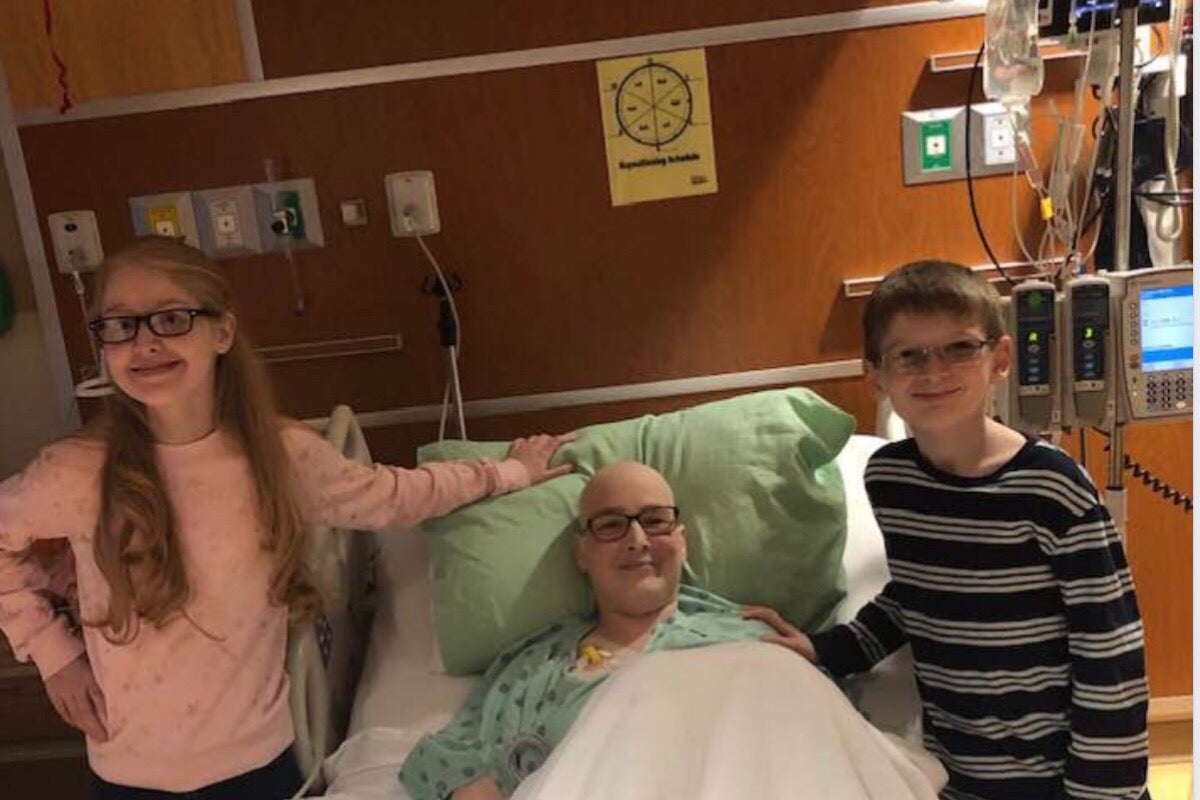 ALEXANDRIA, Ind. (WISH) — Jennifer Clark is the wife of Michael and the mother of two darling special needs children. The Clark family has been hit with many tests over the past several years. This year proved to be no exception.

The family lives in a small yellow home with a leaky roof in Alexandria. Medical bills have been piling up for years.

The tests began with the birth of their daughter. Diagnosed with Williams Syndrome, doctors told Michael and Jennifer to enjoy their time with Suzie, because she likely wouldn’t make it past the age of 1. Four open-heart surgeries and more than 40 angioplasties later, at age 12, their walking miracle is still the life of the party.

The youngest child, Noah, was born in 2009. Kidney issues and spinal surgeries plagued his young body. Autism and ADHD plagued his mind.

“I told god, I said man, I tap out,” said Michael Clark. “No more tests because we’ve been loyal and I didn’t understand why the tests keep coming.”

Through everything, Jennifer was the family’s rock.

Always prepared with the reality of having to say goodbye to their daughter, on Jan. 25, Jennifer received news that meant her daughter may be the one saying goodbye to her. Having never smoked a day in her life, Jennifer was diagnosed with noncurable, nonsmall-cell lung cancer.

“We knew it was bad when the doctor offered for the nurse to take the kids out,” Michael said.

Usually not aggressive, her mutation was. By just the second CT scan, cancer had spread throughout her body.

The Clark’s community knew they needed to step up and support the family. Friends Connie and Steve Williams wrote to the WISH Patrol.

“We just wanted to let her know that she’s not alone in this,” Connie Williams said. “We’re all there and we’re going to fight with her.”

The WISH Patrol had originally planned to surprise Jennifer and the entire Clark family with some special outings to create more special family memories. But five days prior to our surprise, we learned we needed to get to the hospital soon. Jennifer took a turn and doctors put her under.

The WISH Patrol team quickly changed course and headed to the hospital.

Jennifer’s biggest concern was making sure her family was taken care of. The Clark’s home desperately needed a new roof.

“It just really makes you think,” said TJ Elbert. “Everybody has their ups and downs but what they’ve been through in the last year. It’s just a lot for anybody and it’s really humbling to think we were able to help out and it’s an honor to be able to do it.”

As Jennifer laid peacefully in her hospital bed just feet down the hall, family and friends spent the evening praying together, smiling together, remembering the good times, and crying over those that will never come.

Five days later, on the day the WISH Patrol originally planned to surprise Jennifer, she was surprised far more by the glory of heaven, ushered in as one of the richest people in the world, that is, if moments were money.

Michael Clark lost his wife and is now left raising his two children alone. If you would like to help the family in this trying time, a GoFundMe page has been established in Mike’s name.