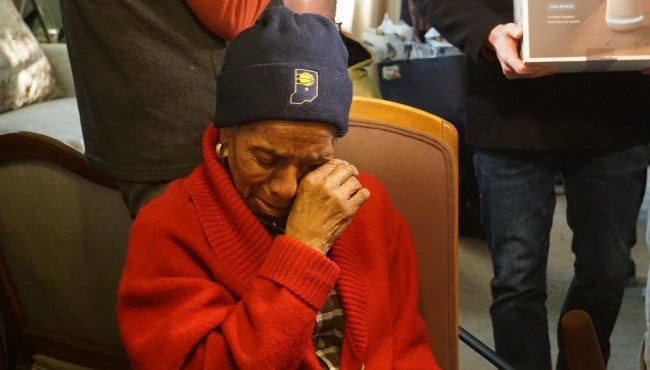 INDIANAPOLIS (WISH) — Sisters Thelma and Beatrice have been through a lot together, living under the same roof since 1955. At age 88 and 98, they have had a front row seat to the rise of Indianapolis. But just weeks before Christmas, their home was broken into while they were asleep.

“I was upstairs and she hollered up there and said, ‘Thelma! The TV in the kitchen is gone!’” said Thelma Neal.

Upon learning what happened, the community was outraged.

“We care about this 88-year-old and this 98-year-old,” said Rev. Clyde Posley Jr. “They represent the fabric of our community.

News 8 covered the crime and the community concern.

Neptune Society donated a new television to replace the one stolen.

Godby Home Furnishings donated a $500 gift certificate toward the purchase of new furniture.

SimpliSafe donated an entire home security system for the home, including sensors for all doors, a doorbell camera, and a smart lock. SimpliSafe also donated monitoring service for years to come.

The Pacers donated a VIP experience to an upcoming game, including a meet-and-greet with the team and dinner at the LightBound Courtside Club. Aadvanced Limousines provided luxury transportation to and from the game.

It was a reminder to everyone in the sisters’ home that the spirit of the season lives in each of us: in the local business owner who gives, the former NBA star who loves, the reverend who fights for justice and the family members who always show up. 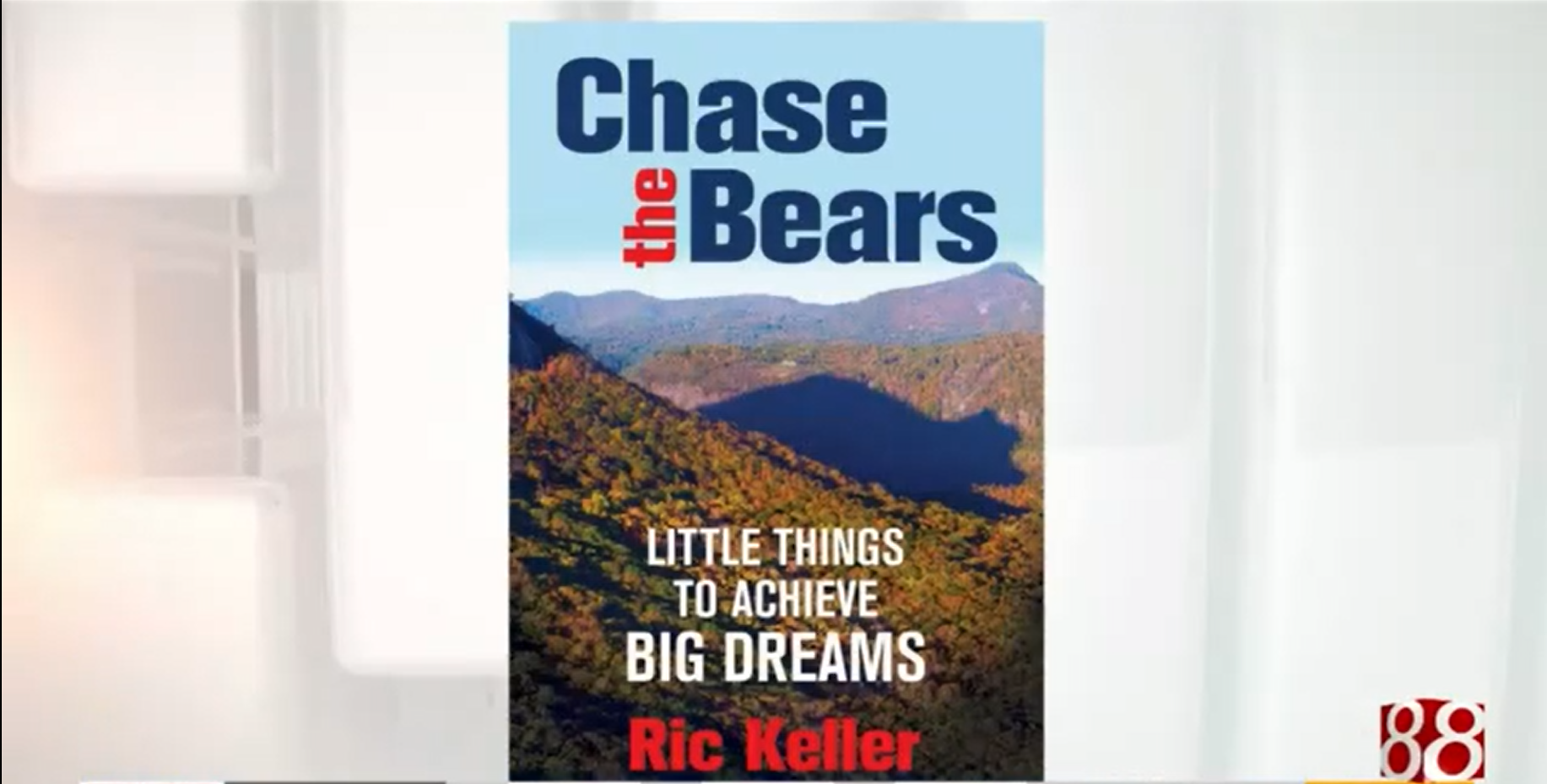 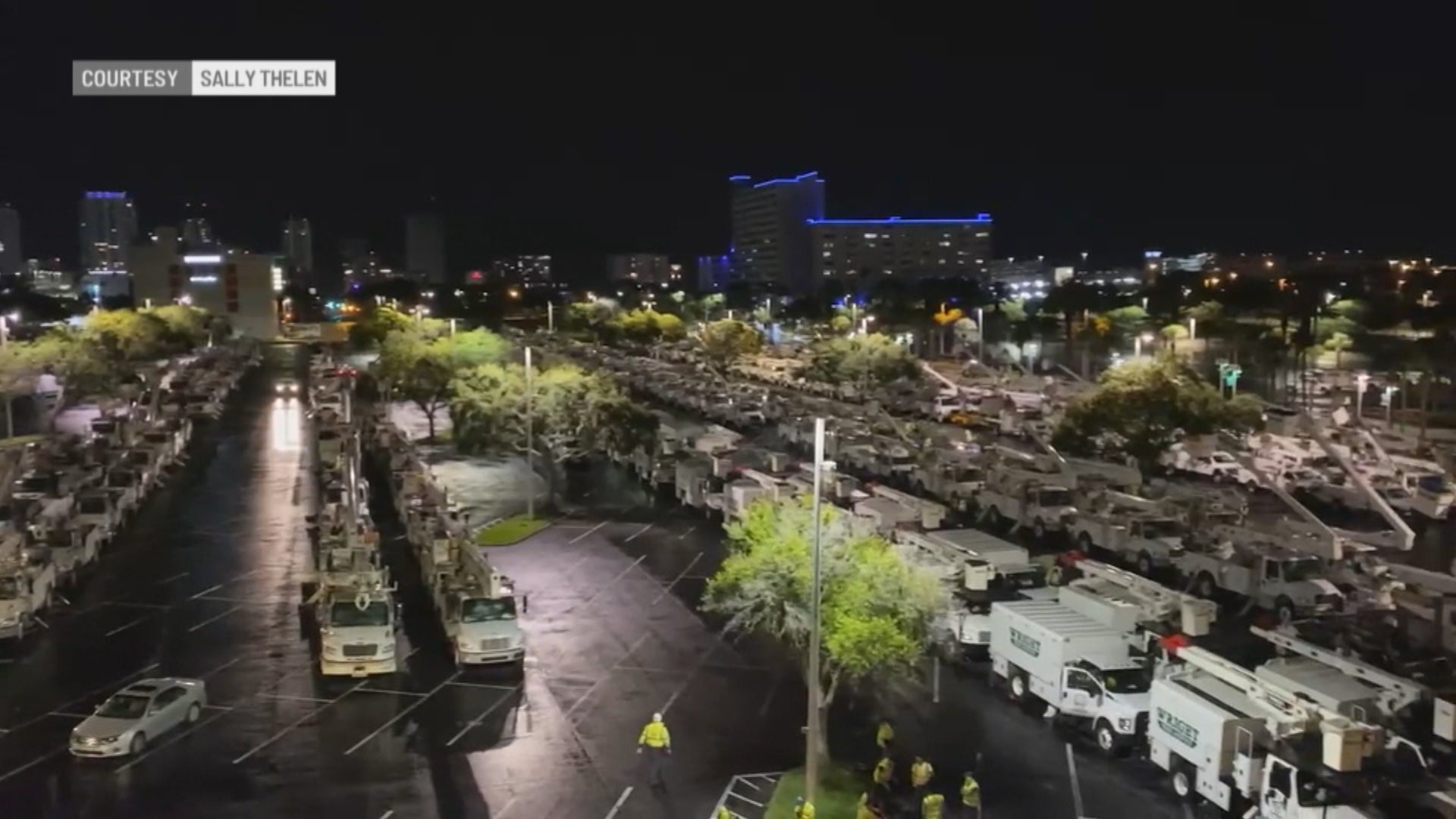 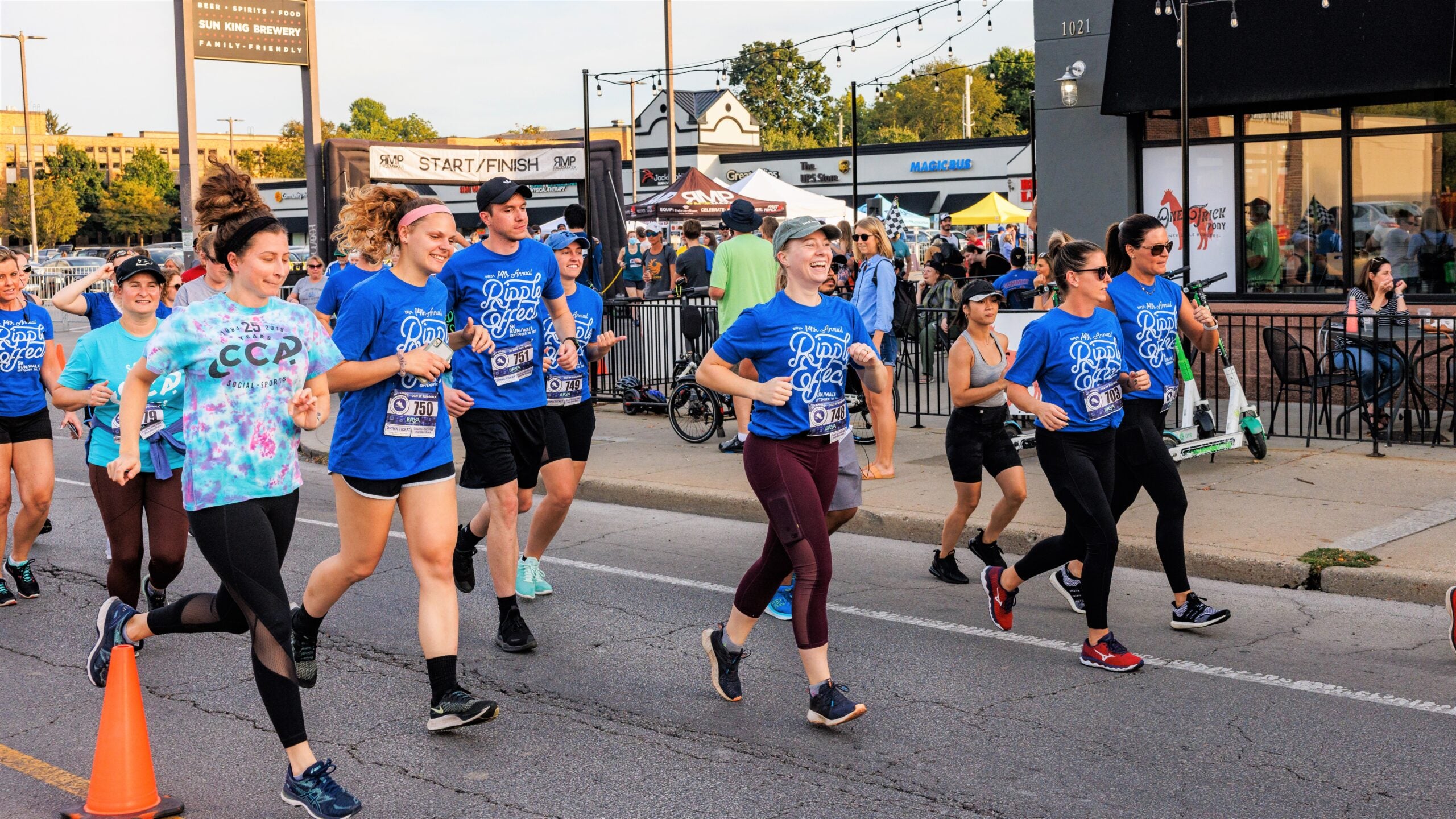