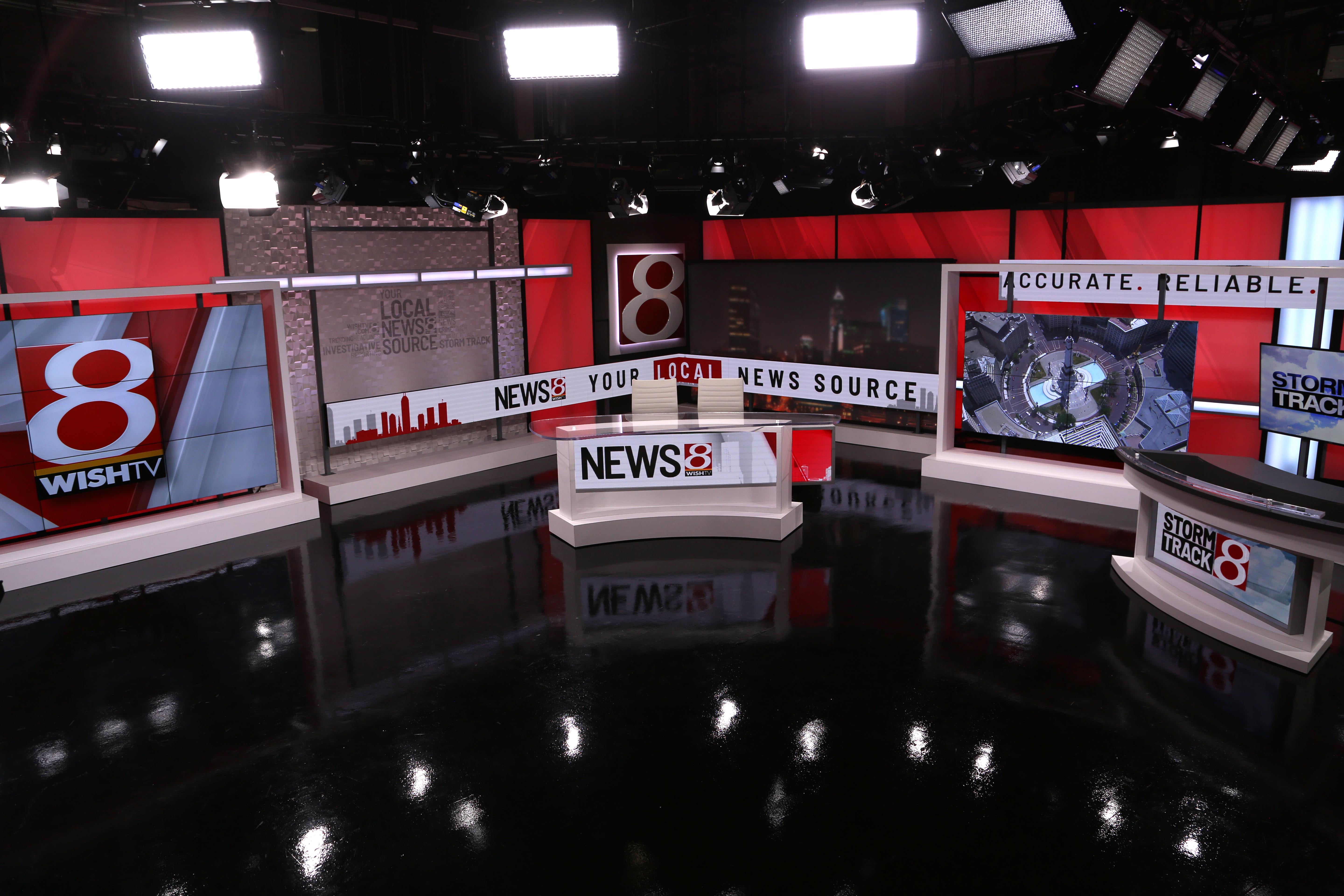 INDIANAPOLIS (WISH) — WISH-TV viewers are going to have a new time to get all of their local headlines.

WISH-TV is adding a 4 p.m. newscast this fall. The newscast will air Monday through Friday.

“The one-hour live broadcast will incorporate the daily news and weather viewers depend on from News 8, but presented in a format different from our 5:00 p.m. and 6:00 p.m. newscasts,” said WISH-TV news director Al Carl. “This broadcast will utilize our digital and social media platforms to engage directly with our audience.  Viewers can expect additional contributors, new franchises, and original content produced in conjunction with our local news-gathering partners.”

At 70 hours per week, WISH-TV already produces the most local news and local programming of any television station in Indiana. That number increases to 75 hours per week this fall.

“We will be providing viewers 12 and a half hours of local content every weekday,” said vice president and general manager Randy Ingram. “More than half our broadcast day will consist of live, local programming produced out of our own studios.”

Since 2014, WISH-TV has nearly doubled its local news hours.

“From our All Local, All Morning strategy, launched almost five years ago, to our most recent weekend morning news additions, we’ve had success with every news expansion we’ve made,” said Ingram.