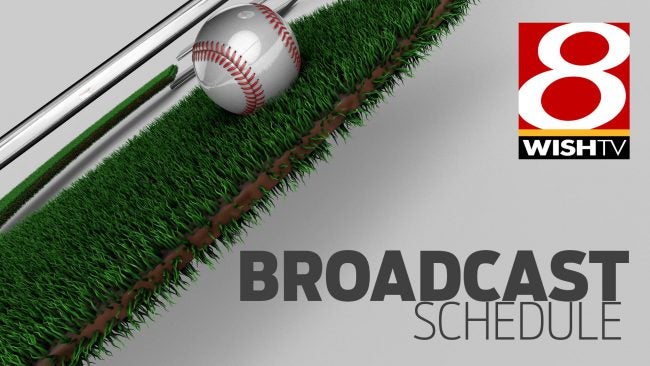 INDIANAPOLIS (WISH) — WISH-TV and MyINDY-TV 23 announced their complete baseball broadcast schedule. The two stations will once again be the local home of the Chicago Cubs and White Sox, broadcasting more than 125 regular and preseason games.

“Following a record-breaking season for the World Champion Chicago Cubs, WISH-TV and MyINDY-TV 23, are thrilled to welcome the Cubs and White Sox back in 2017,” said Vice President and General Manager Randy Ingram. “Central Indiana fans and advertisers, can once again look forward to a robust broadcast schedule this year, including five preseason games and 124 regular season games.”