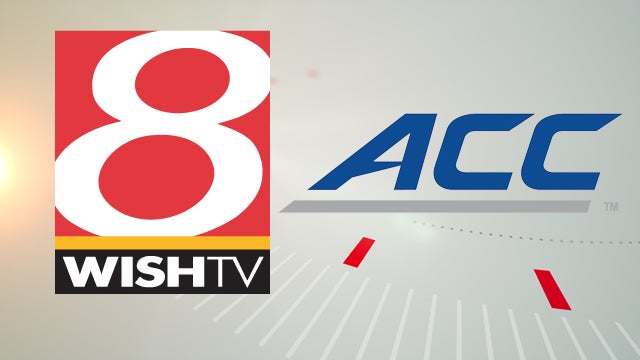 “The Atlantic Coast Conference has a rich tradition in college sports,” said Vann. “The ACC is one of the NCAA’s strongest and most competitive conferences. WISH-TV is proud to offer the caliber of these games to Central Indiana sports fans.”

“Raycom Sports is very excited to partner with WISH-TV and broadcast the ACC Network in Indianapolis,” said George Johnson, Senior Vice President of Syndication for Raycom Sports. “The Indianapolis market has a dedicated and knowledgeable sports fan base. The ACC Network airing on WISH-TV will allow fans in the area to see one of the premier college conferences in the country on a consistent basis.”

For the second year in a row, ACC Football had eleven out of fourteen teams competing in a bowl game. ACC Basketball captured its fifth Men’s Basketball National Championship in ten years with the Duke Blue Devils defeating the Wisconsin Badgers this past April right here in Indianapolis. The ACC boasts four current Hall of Fame basketball coaches and three of the top five winningest programs in NCAA Division I basketball history.

WISH-TV kicks off 2015 ACC Football with 13 live games, beginning Saturday, September 5, 2015. Coverage begins at Noon. Games for September 26 – November 28 have yet to be assigned.

WISH-TV will announce its 2016 ACC Basketball schedule in September which tips off in January 2016 with 24 live games.