WISH-TV’s ‘All IN’ will premiere August 26 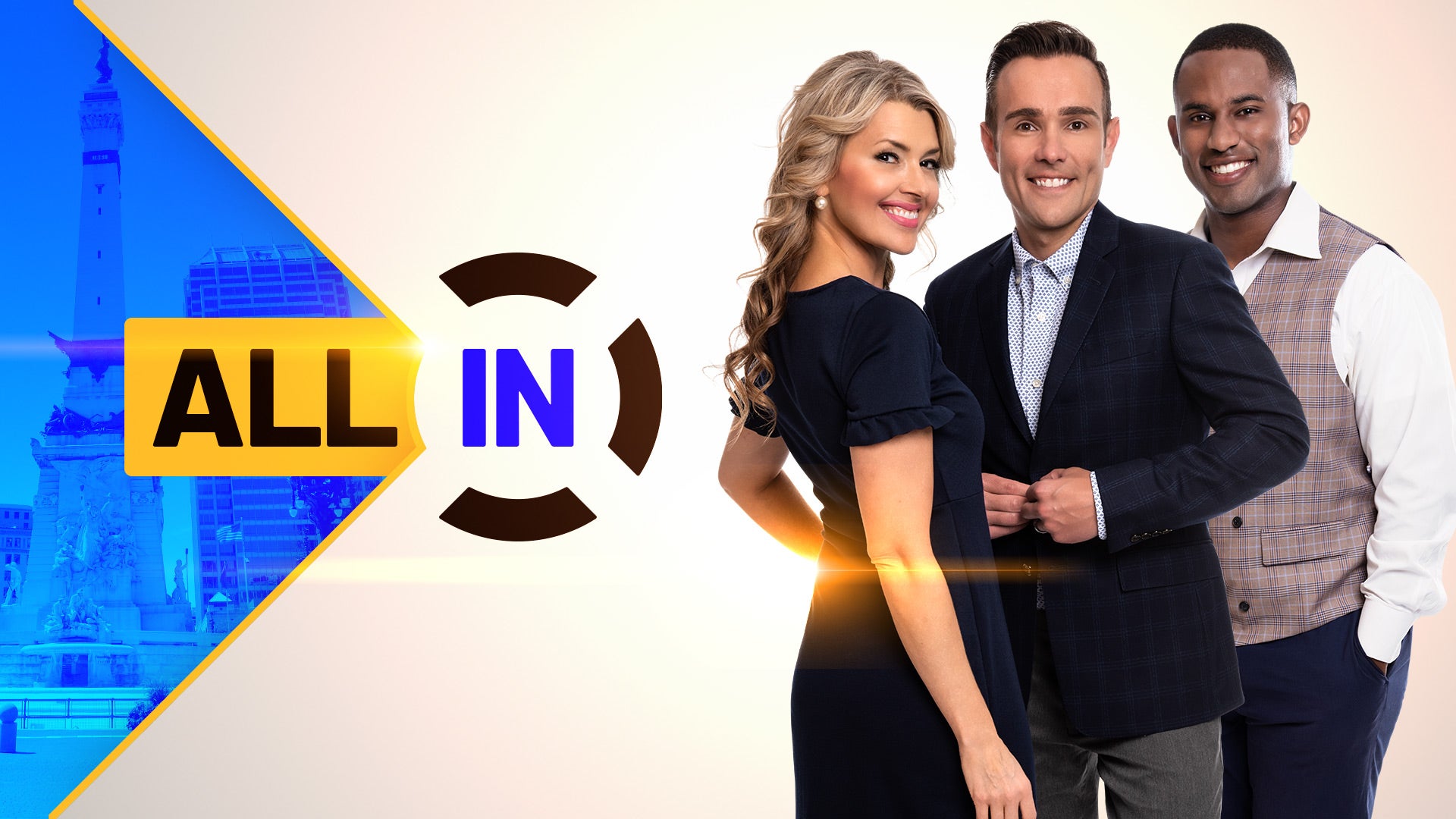 WISH-TV also announced additional staff in preparation for the launch of ‘All IN’. Current News 8 producer Lindsay Dailey, and reporter Randall Newsome, will join Sanchez and Chumbley as part of the “All IN” team.

Dailey is an Indiana native and Huntington University graduate. She has produced newscasts for stations across her home state, including Terre Haute, Fort Wayne, and Indianapolis, at WISH-TV, since 2013. She has also produced WISH-TV special projects, including Daybreak Raceday, the station’s Indianapolis 500 race day coverage, and its annual Tweet for Toys community initiative.

“I’ve never been more excited to take on a producing role,” said Dailey.  “’All IN’ allows me to continue my passion of working in television news while also getting the chance to highlight the positive stories happening in our community. There are people out there doing incredible things, and we want to share their stories.”

Randall Newsome, who joins the ‘All IN’ team as the live field reporter said, “I believe storytelling has the ability to bring people together, and hope my stories can be a vehicle for positive change.”

Newsome has been a Daybreak reporter since moving from WISH-TV’s sister station in West Monroe, Louisiana last year. He attended Texas Southern University where he earned a bachelor’s degree in communications, and a master’s degree in specialized journalism.  He also played for the university’s football team, serving as a senior team captain.

Central Indiana viewers will have an opportunity to be a part of the show as well. They will be able to join in on the conversation through social media. Click here to like the Facebook page.