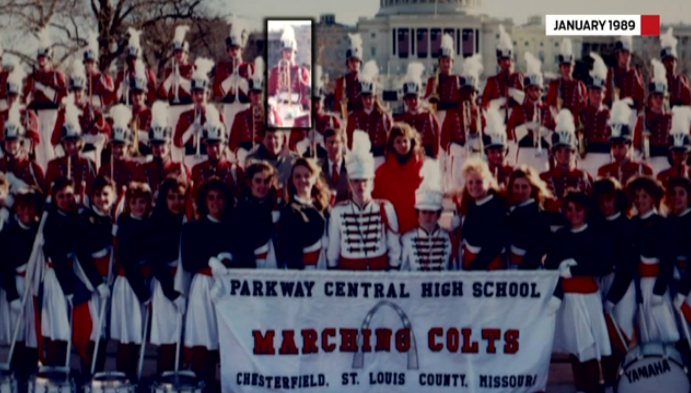 In January 1989, Brewer attended the inauguration of President George Bush and Dan Quayle with his high school marching band.

He was part of the Marching Colts at Parkway Central High School in Chesterfield, Missouri.

One memory he remembers was an incident with the secret service.

Brewer and his fellow band members were told, “If you turn your head, there are snipers on the tower that will take action,” he said.

Watch the full video above to hear more about his inauguration experience 28 years ago.