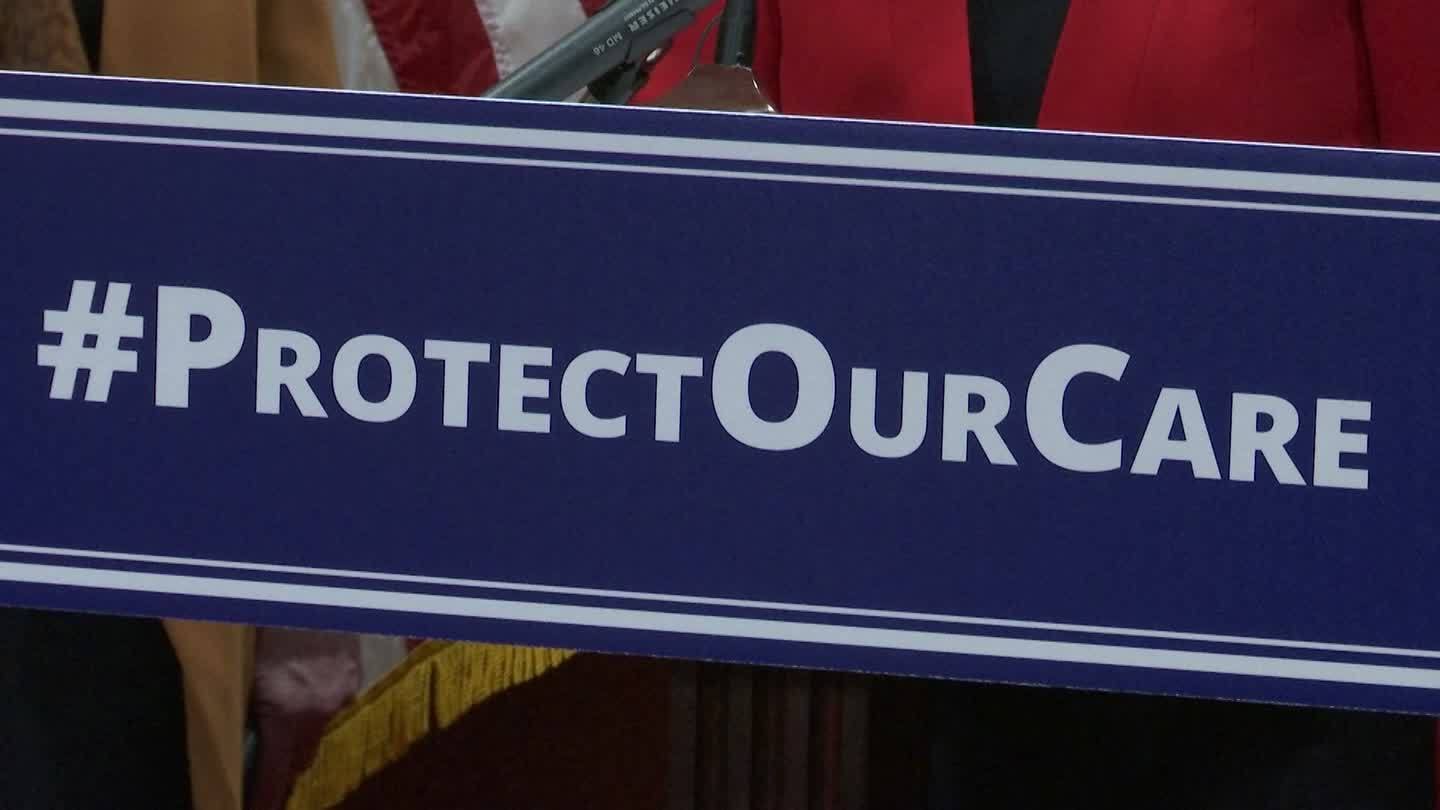 WASHINGTON (NEXSTAR) — In less than two weeks, a federal appeals court in Texas will hear arguments over whether it’s constitutional for the Affordable Care Act to continue without the individual mandate tax.

On Wednesday, a group of Democratic senators sounded the alarm over the pending verdict, which they say could strip more than 100 million Americans of their health care and cause prescription drug prices to spike.

“They’re going to stand up in a federal court and attempt to basically throw the whole Affordable Care Act in the garbage,” Sen. Ron Wyden, D-Ore., said at a press conference.

In March, the U.S. Department of Justice said it will side with a group of Republican governors and attorneys general who want to strike down the ACA. They say without the individual mandate — which the Trump administration scrapped in its 2018 tax overhaul — the ACA shouldn’t exit.

He and Sen. Debbie Stabenow, D-Mich., say getting rid of the program will leave millions of Americans without coverage.

“I am terrified of the high drug prices I will face if the Affordable Care Act is struck down,” said Pam Parker, a Maryland retiree who relies on the ACA to subsidize her $6,000 monthly prescription bill. “I truly don’t know what I’ll do if that happens.”

Oral arguments before the appeals court begin the week of July 8. The case will likely then head to the U.S. Supreme Court.

Republicans so far haven’t proposed a replacement to the ACA, though President Donald Trump has called on Congress to come up with one soon.

“Regardless of what happens with this court case, Congress will have to return to this question. … They need to pursue approaches that put Americans in charge of their health care choices,” Marie Fishpaw of The Heritage Foundation, a conservative think tank, said.

She said lawmakers have time to find a solution.

“Nothing is going to happen to anyone in the near future and saying anything otherwise is just fearmongering,” she said.

All Indiana Politics / 28 mins ago