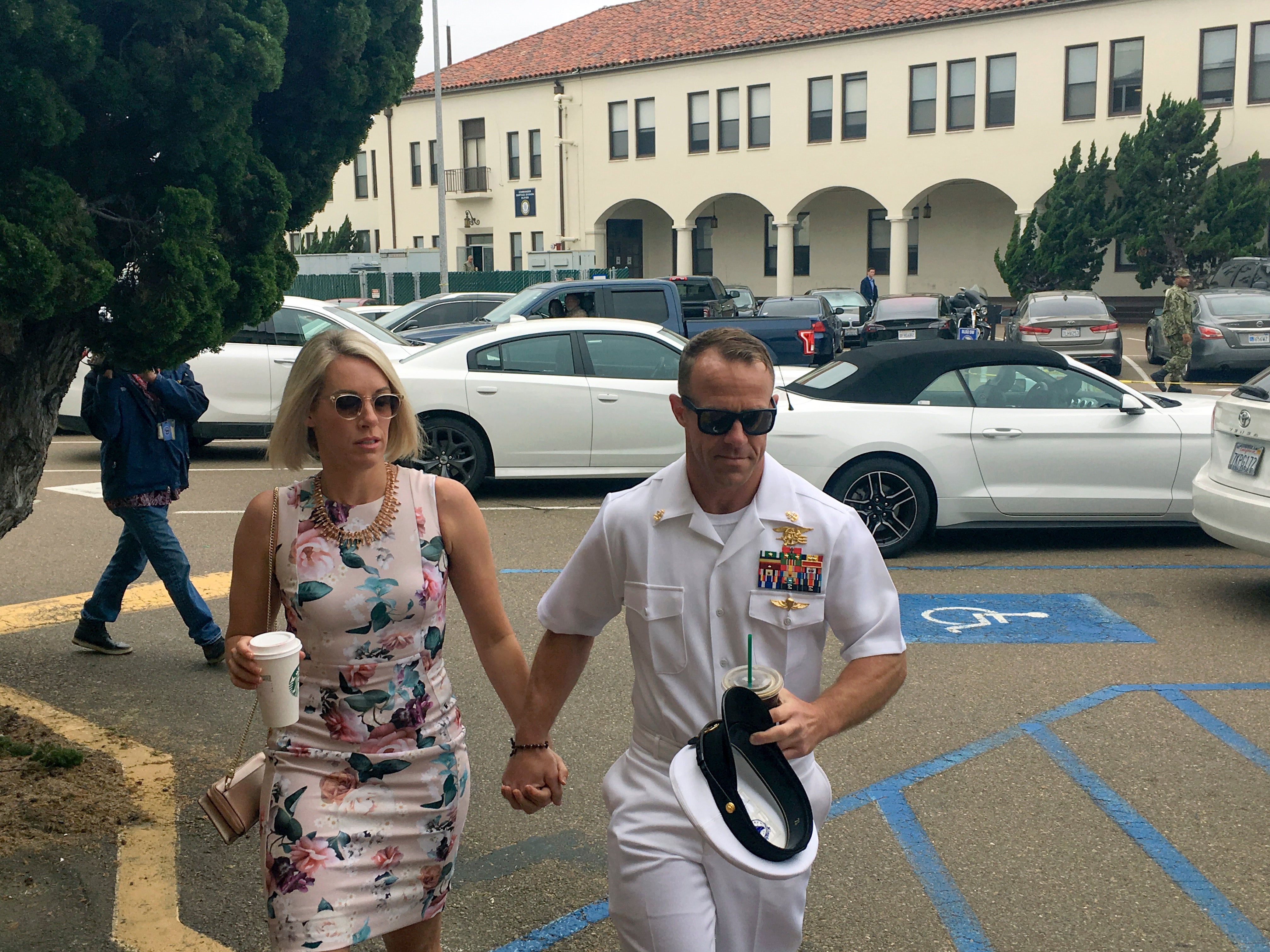 SAN DIEGO (AP) — A Navy SEAL called by prosecutors to testify at the murder trial of a decorated comrade dropped a bombshell Thursday when he acknowledged killing a wounded militant in what he described as an act of mercy.

Before the stabbing, Gallagher and Scott had stabilized the prisoner and he was breathing normally through a tube inserted to clear his airway as they treated him for wounds suffered in an airstrike in Iraq.

Scott said he was startled when Gallagher stabbed the boy once below the collarbone. Gallagher then grabbed his medical bag and walked away.

Scott said the patient would have survived the stabbing, but he decided to plug the youth’s air tube because he believed he would eventually be tortured by Iraqi forces.

The testimony came as a surprise to prosecutors and a major boost to Gallagher, who is fighting charges of murder and attempted murder.

Scott said no one asked him how the patient died and cited the immunity deal that allowed him to finally fess up.

“He’s got a wife and family,” Scott said. “I don’t think he should be spending his life in prison.”

Scott had wanted to invoke his Fifth Amendment right against self-incrimination, but the judge rejected that. Instead, he granted him immunity to testify for the prosecution.

The testimony follows another comrade who described the stabbing and a former SEAL who said Gallagher later scoffed that the victim was “just an ISIS dirtbag.”

The former SEAL, Dylan Dille, also described several instances when he said Gallagher had fired at civilians, once shooting an old man.

The defense has said Gallagher only treated the teenage prisoner for a collapsed lung and that disgruntled sailors fabricated the murder accusations because he was a demanding platoon leader and they didn’t want him promoted.