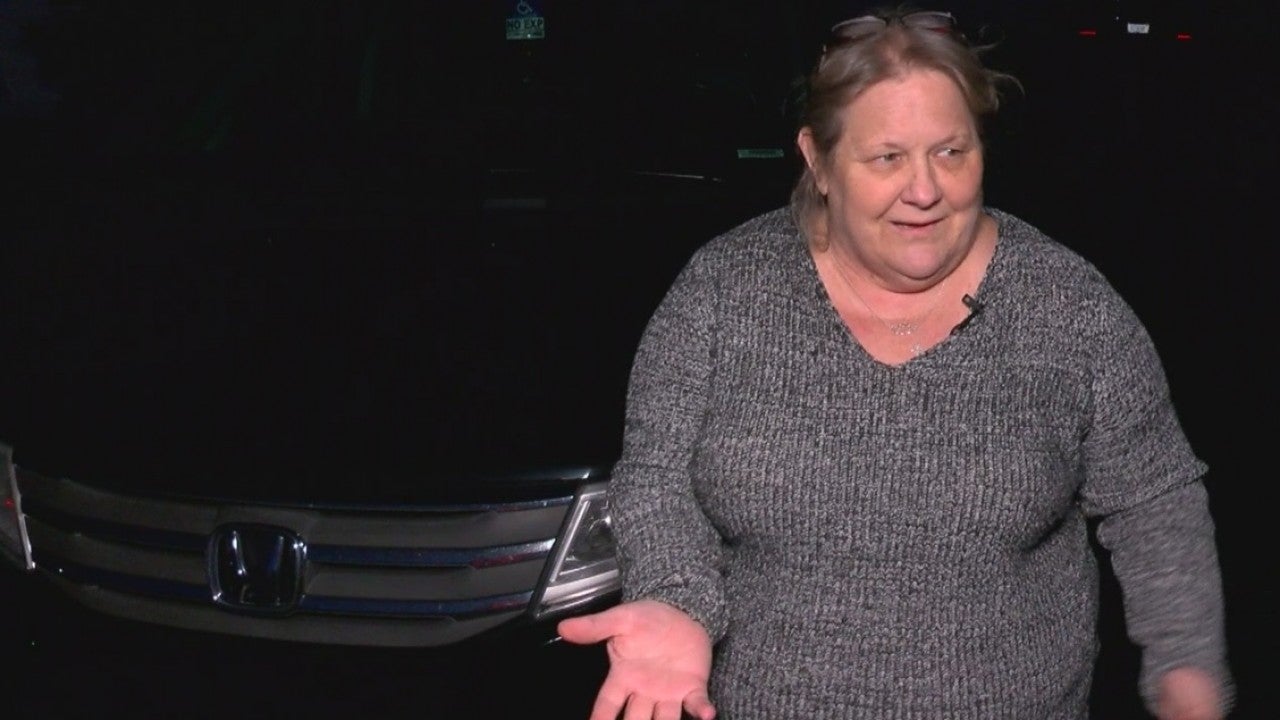 INDIANAPOLIS (WISH) – A woman on Indy’s west side considers herself lucky after an explosion near Indianapolis Motor Speedway on Friday, left her car covered in debris.

Jane Olise-Aikins says she was driving under an overpass along 16th Street with her teenage son when she noticed an explosion in “mid-air.”

Police believe the explosion was a device thrown from the overpass.

Two men were arrested in connection with the incident.

Watch the video as Olise-Aikins recalls the moments leading up to the explosion.