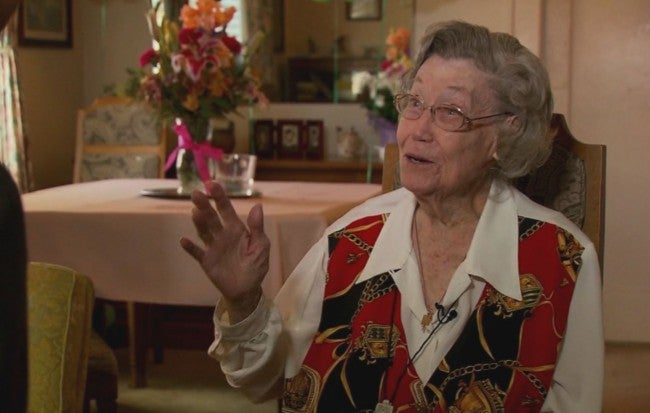 Elizabeth Sullivan turned 104 this month and says she may have the secret for longevity.

She attributes her good health to a doctor, but not the kind you may think. She’s lived most her life in Fort Worth, Texas and was able to drive with a valid license up until last year.

“This stuff is good! It’s got sugar in it. Two doctors have told me if I drink it, I will die, but they died first,” Sullivan said. “Everybody tells me it has too much sugar in it, but since I’ve been drinking three a day for 50 or 60 years, evidently, my body needs sugar. I don’t take any medication. They can’t find anything wrong with me!”

Sullivan says other than giving birth and getting her tonsils out, she’s never been a hospital patient.