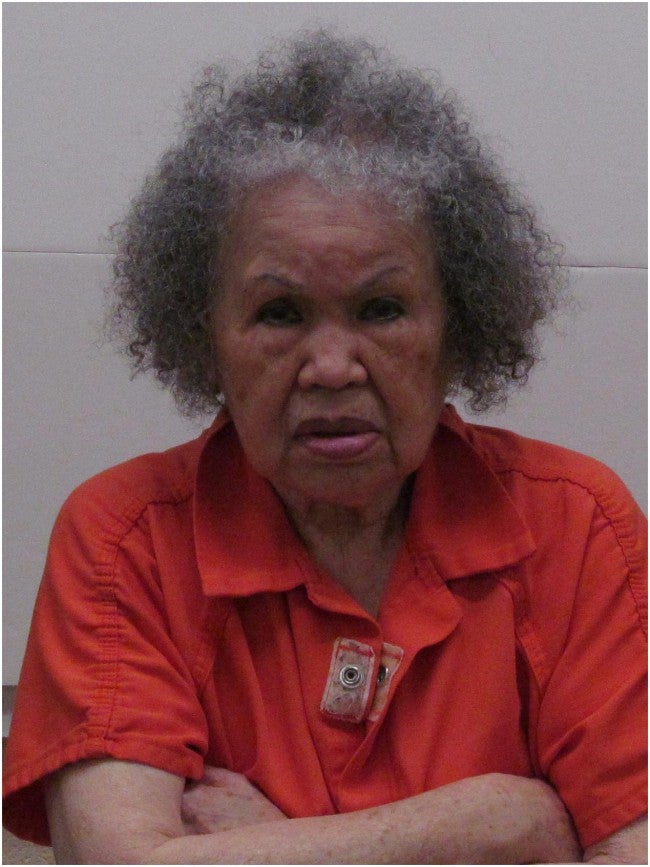 KENDALLVILLE, Ind. (WANE) — A 76 year old woman from Kendallville was arrested yesterday by the Indiana State Police following a multi-agency investigation which began in September of 2015 following allegations that U.S. currency was being exchanged for sexual acts at a local business.

The alleged acts were said to have occurred at the Kendallville Health Spa located at 901 W. North Street which is owned and operated by 76 year old Yie Sun Kim Tolley. Officers from the Indiana State Police, Kendallville Police, Noble County Sheriff Department and the Department of Homeland Security comprised a task force which conducted the undercover investigation.

On February 18, 2016, an employee of Tolley’s by the name of Yo Chin Cohoon was arrested for prostitution at that location and during the arrest, a search warrant was served in which various items of criminal activity were recovered.

As a result of the overall investigation, Tolley was arrested yesterday without incident was lodged in the Noble County Jail. She has since bonded out. The Noble County Prosecutor’s Office has levied the following charges against Tolley: