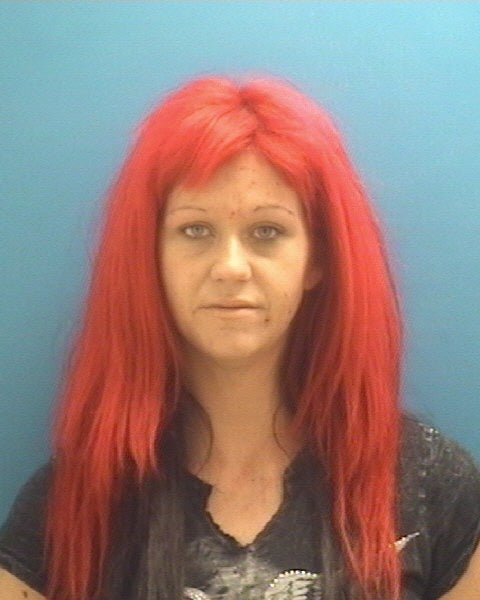 Thirty-one-year-old Brittany Barrett was taken into custody on Monday after police served an arrest warrant. She was preliminarily charged with felony dealing in a narcotic drug.

Police say the investigation began in June 2013 when an undercover officer purchased heroin from Barrett while at a home in Bartholomew County, 24-Hour News 8’s news partners at The Republic report.

Barrett was taken to the Bartholomew County Jail where she was being held on a $125,000 bond.