Woman arrested, accused of mail theft and fraud on Indy’s southeast side 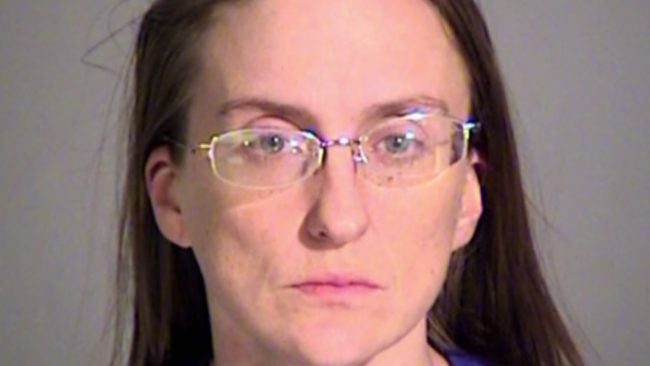 INDIANAPOLIS (WISH) — An Indianapolis woman was arrested and accused of mail theft and fraud on the southeast side of the city.

Investigators believe she may be connected to other cases in the area. Inside her house, investigators said they found trash bags full of stolen mail, like people’s W-2 forms, passports, debit cards and credit cards.

Police said a woman filed a report. She told them someone stole her unemployment card from her mailbox. She checked and saw someone had activated the card and used it several times at a gas station.

Police said they received another report for mail theft just miles away on Lime North Drive.

“It doesn’t matter if it was junk mail you still don’t get into people’s mail boxes you didn’t have permission,” said Heather Peek, theft victim.

Peek said someone stole her package from her mailbox. Her neighbor experienced the same problem. Peek said her neighbor had surveillance cameras so they checked the video.

“She had downloaded her video and seen that a car was opening mail from her window so then we started watching for the car and the sound of the vehicle,” she said. “It was very loud muffler like it was about to fall off.”

Peek said the car came around again so she confronted the driver.

“Well, I asked her what she was doing and she just acted  normal not what I expected just calm cool,” she said. “She said she lives at one of the address numbers and I was like no you don’t.”

Peek told police the woman was Amy Daughtry and she noticed something else in her car.

“The side of her passenger side window was full of mail and the back was full of packages as if she’s been out all day,” she said.

While police and the U.S Postal Inspector continue to investigate, Peek is hoping this doesn’t happen to anyone else.

“You go to work every day you have an 9 p.m. to 5 p.m. job, you take care of your family, your kids, and now you have to worry about your mail,” she said. “I got bills to pay and other things to worry about.”

The U.S. Postal Inspector told 24-Hour News 8 they are also looking at two additional suspects and working to see if there’s a connection between any of the case reported.