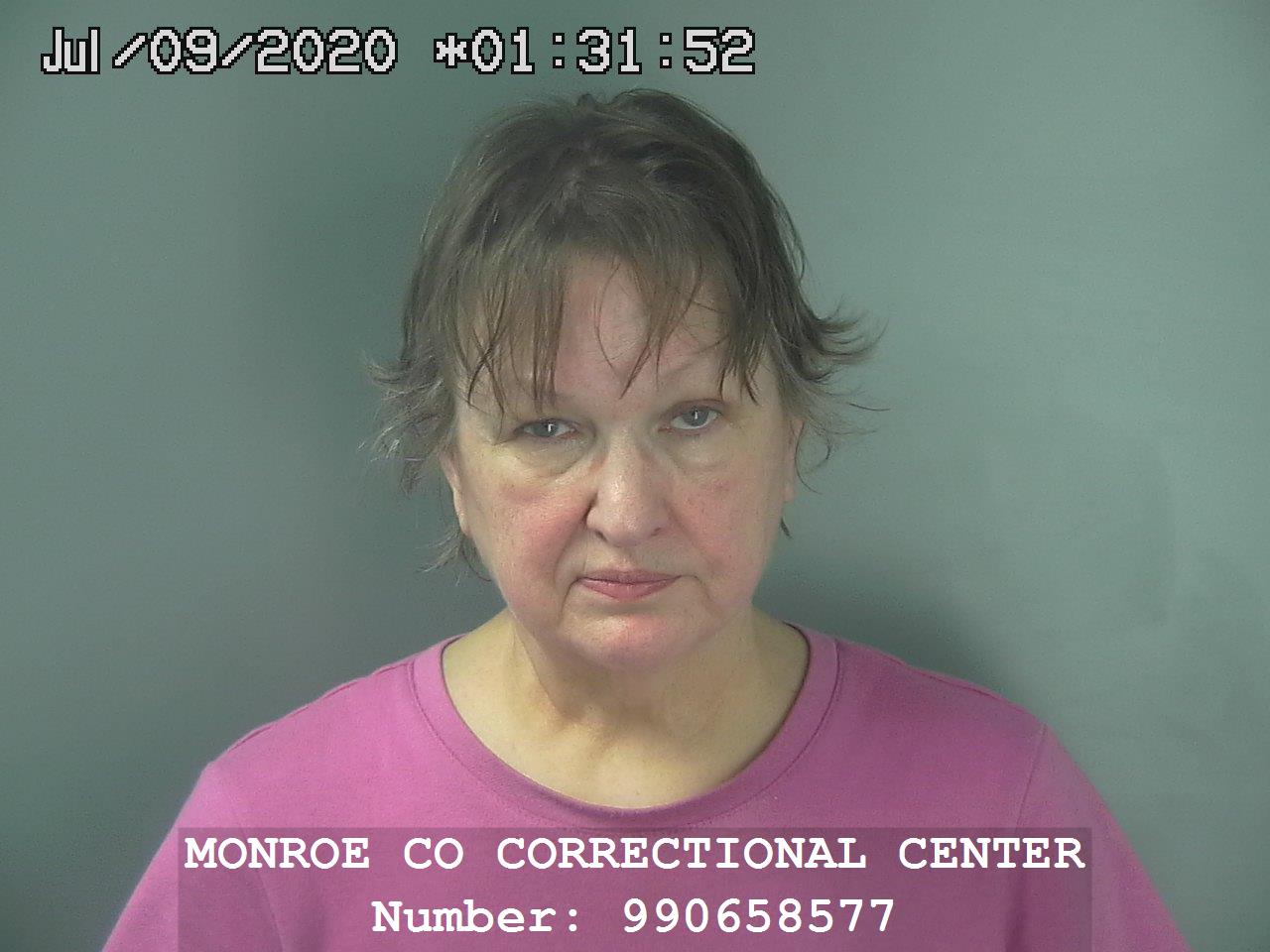 BLOOMINGTON, Ind. (WISH) — A woman has been charged after two protesters were injured in an incident in Bloomington.

The Bloomington Police Department said on Thursday morning that 66-year-old Christi Bennett of Scottsburg has been arrested in the case. The Monroe County Prosecutor’s Office announced charges against Bennett on Thursday afternoon.

Police tracked Bennett to a motel in Scottsburg. Police say they located the vehicle in the parking lot, then saw Bennett and a man who was a passenger in the vehicle exit the motel room.

Court documents state that she had been living there for at least a year with a friend, identified as a passenger in her vehicle at the time of the incident.

She faces two counts of criminal recklessness and two counts of leaving the scene of an accident resulting in serious bodily injury.

Online records state court found she suffered from a mental disorder and needed treatment to restore competency. She was sent to Evansville State Hospital in 2010 for the case where she was found guilty in 2011.

According to BPD, Bennett was behind the wheel Monday night at 4th and Walnut streets when her passenger got out to remove an electric scooter from the road.

A woman, later identified as 29-year-old Chaz Mottinger, got in front of the vehicle and placed her hands on the hood.

The pair remained on the vehicle for two blocks until it turned at 6th Street.

Mottinger was knocked unconscious when she fell from the vehicle and was taken to a hospital.

The other person, an unidentified 35-year-old man, had abrasions on his arms.

The incident happened after a protest for arrests for the group that attacked Vauhxx Booker at Lake Monroe on July 4.

“We are already in a volatile situation,” Booker said. “And this protest was already about an incident of racial terrorism and it’s just adding fuel to the fire.”

“It was a scary scene, a dangerous scene, she fled the scene of the events,” Hamilton said. “We really needed to find her and it took quite a bit of time and digging, but I’m glad we did find her and she’s now in the judicial system, so let’s let justice be done.”

Booker said he was glad the suspect had been apprehended

“We should be treating terrorism like terrorism this individual used a vehicle to run folks down in the street,” said Booker. “Even though the details aren’t clear, and that might not have been her intent, intent doesn’t necessarily include impact. The impact is that an entire community was terrorized.”

Police say Bennett did not give any statements to police.