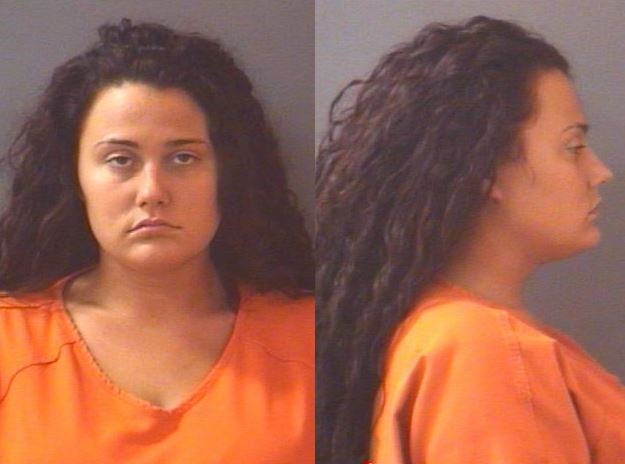 FISHERS, Ind. (WISH) – Fishers police have arrested a 21-year-old woman after a crash that seriously injured six children and one adult.

The wreck happened Monday around 7 p.m. at Southeastern Parkway and 136th Street.

Police said James was driving a car with two other passengers when she lost control and started to drive off the road on Southeastern Parkway. That’s when officers say she over-corrected and swerved back across the other side of the road, and crashed into an on-coming minivan.

Inside that mini-van were six children ranging in ages from 5 to 16 years old and 41-year-old Robin Keerns. Officers said at least one of the children was thrown out of the van. Crews took all seven people in the van to IU Health Methodist Hospital with serious injuries, but no one in the car was hurt.

Robin Keerns is in stable condition at IU Health Methodist Hospital. The conditions of the children are unknown.

Officers told 24-Hour News 8 James and the two other people stayed at the scene of the crash and cooperated with police.