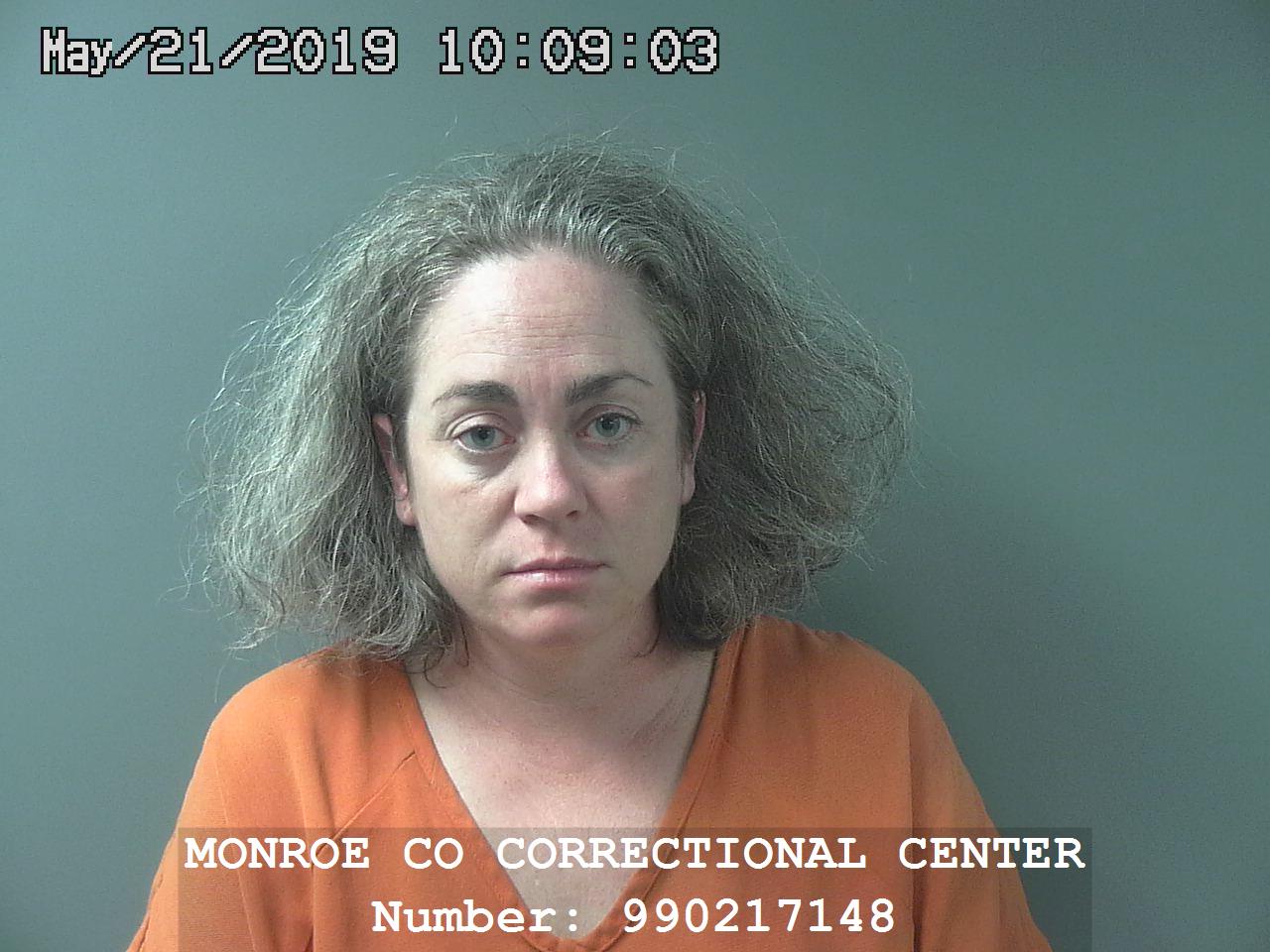 BLOOMINGTON, Ind. (WISH) — A 40-year-old woman charged in the fatal hit-and-run of a 41-year-old bicyclist told detectives she didn’t contact police because she thought she had hit a deer.

Alicia Hacker faces a charge of leaving the scene of an accident fatality, a level 5 felony, in the May 13 hit-and-run death of Michael Brooks on North Russell Road at State Road 45 East.

The sheriff’s office had asked people to watch for vehicles with recent damage and received information from several sources that a 2003 Pontiac Montana van owned by Hacker had. Deputies located her van in a parking lot where she works, according to the sheriff’s office.

Detectives compared the damage to Brooks’ bicycle to the damage on Hacker’s van. The right edge of the front bumper of the van showed a perfect impression of a screw found on the bike, according to the sheriff’s office. There was also damage found on the right front fender.

“The Sheriff’s Office is grateful for the response of a caring community, who responded to the request for assistance. We are confident the family of Michael Brooks is relieved to know there may be some resolution to his unfortunate passing,” the sheriff’s office said Monday.