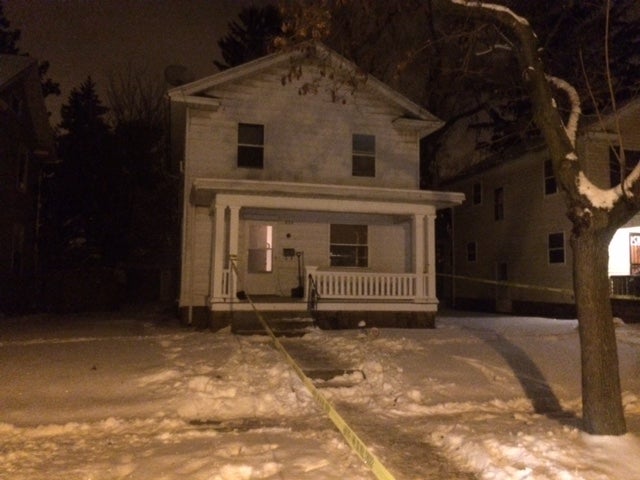 FORT WAYNE, Ind. (WANE) – A woman was hospitalized Wednesday morning after being shot while asleep on her couch, according to Fort Wayne police.

Officers were dispatched to 824 Hamilton Avenue just after 3 a.m. and found a woman inside her home shot in the stomach.

The woman was taken to the hospital in serious condition, but she was later downgraded to critical condition.

Police found several bullet holes in the front of the house, a shattered window and splintered wood on the porch.

Investigators said it appeared someone outside the home shot into the house, possibly during a drive-by.

Police have few details from witnesses and detectives attempted to get additional information from other people inside the home. However, police said those individuals were sleeping at the time. They were not hurt.

Police have no suspect information and are not sure if there was more than one shooter. They also do not have information on a possible vehicle.

The name of the victim has not been released.

Anyone with information is asked to call Fort Wayne police or Crime Stoppers at (260) 436-STOP.