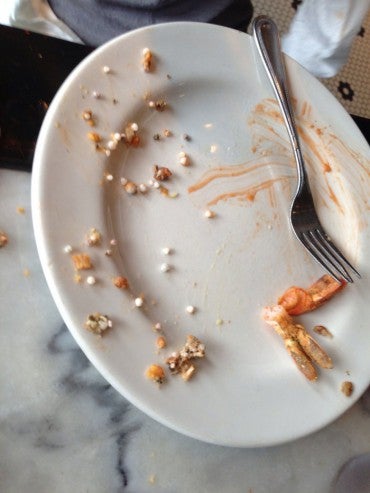 FRANKLIN, Tenn. (WKRN) – A woman who was dining at a Franklin, Tennessee restaurant bit into an oyster and found 50 pearls.

Toni Elliott was having lunch when she was shocked to discover pearl after pearl inside her meal of fried oysters.

Eric Horton, who was the server at the table, confirmed Elliott was surprised by what she found.

“She put an oyster in her mouth…and pulled out a pearl,” he explained.

Finding one pearl isn’t that uncommon; however, Elliott found a great deal more.

“She ended up pulling 50 pearls out of this oyster,” Horton said.

The server grabbed a container and started collecting the pearls.

“I’m one of the longer tenured people here, so having seen that, being a part of that is pretty cool,” Horton said.

Producing pearls is an oyster’s way of protecting itself against foreign substances.