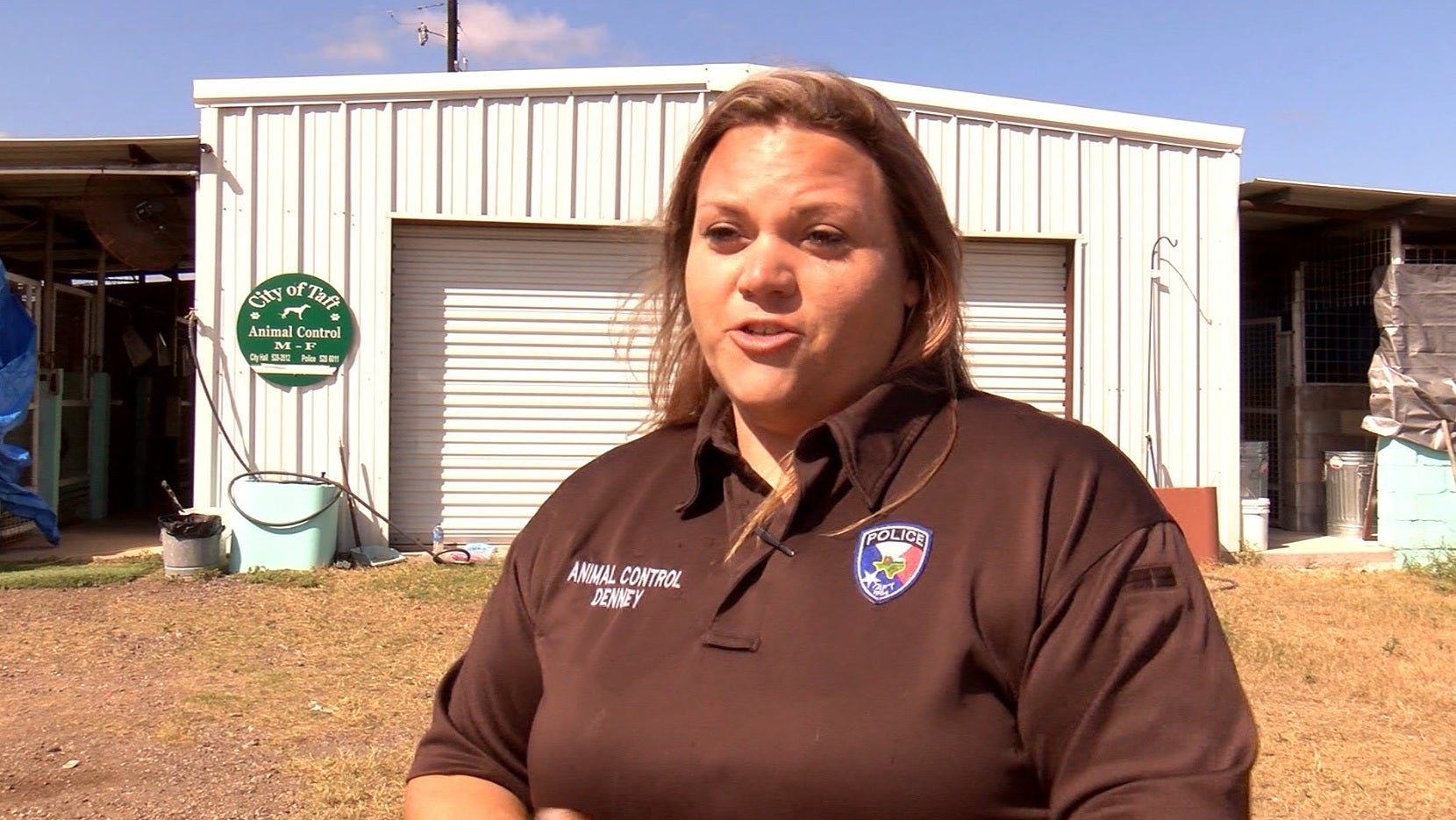 Before she took over the animal shelter, the kill rate was 100 percent. By finding homes for every dog and cat in the shelter, she was able to take the kill rate down to zero.

Denney says she isn’t planning on keeping the money for herself. She says it is going to go right back into the shelter.