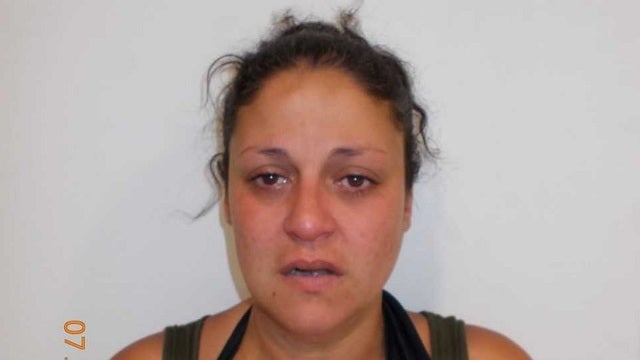 WARWICK, R.I. (WPRI) – A woman has been arrested and charged with DUI while children were in her vehicle for the second time in two weeks.

Warwick police say the driver, Leah Duran, 41, of Woonsocket, was charged with driving under the influence after refusing a breathalyzer test.

Police say they responded to calls reporting a disturbance of the peace on Oakland Beach around 4 p.m. on Thursday. They say Duran’s gray minivan was driving erratically on Oakland Beach Avenue and was on pulled over on West Shore Road.

Duran had three children in the car with her, ages 7 years, 4 years and 7 months old. Police say the children were placed in the custody of the R.I. Department of Children, Youth and Families as a result.

As Eyewitness News previously reported, Duran was arrested by Rhode Island State Police on July 11 for an incident where she allegedly was driving under the influence with five children, ranging between 7 months to 10 years old in Lincoln Woods State Park.

Last time, she was preparing to leave the park in the same minivan. State police said when officers confronted Duran, she “allegedly backed into one of the officer’s trucks in an attempt to flee.”

Duran is scheduled to be arraigned Friday morning in Kent County District Court.